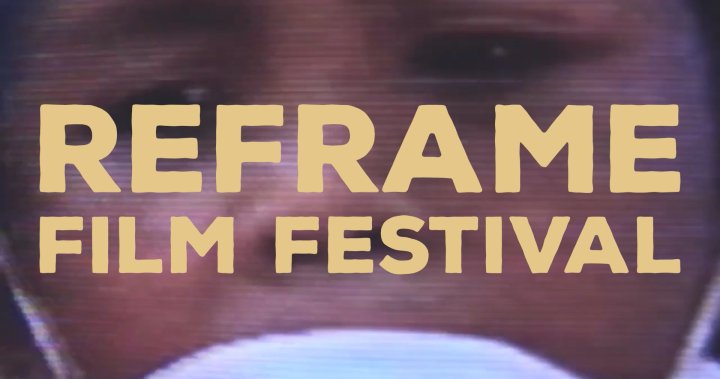 ReFrame Film Festival has kicked off across the country, running Jan. 27 to Feb. 4.

The festival, which is based in Peterborough, Ont., has gone virtual this year due to COVID-19 restrictions, but creative director, Amy Siegel, said it means they can reach an even bigger audience.

“There are over 70 social justice documentary films in the festival this year and we are streaming across Canada which is really exciting,” said Siegel.

“The program has amazing short film programs as well as feature films from across the world.”

This is the second time the festival has been online, but the first time the event has been opened up for a national audience.

“We have sold tickets in every province and territory,” said Siegel.

‘Murdoch Mysteries’ returns to film scenes in Peterborough next week

“This year there is an amazing group of environmental documentaries, there are a lot of films about refugee stories as well as food justice and feminist issues. There really is something for everyone and that is something we try to make happen every year.”

“One of them is called The Hands That Feed Us,” she said. “It is about migrant farmworkers in Canada and especially in Millbrook, so it speaks to the life of migrant workers, how they are doing.”

Shahed’s second documentary is called The Magic of Beginnings.

“It’s about a local ESL teacher,” said Khaito. “She learned Arabic to make her students feel at home in her ESL class and I was one of her students.”

Peterborough student makes film on life under the bombs in Syria

That was in 2019 when Khaito, a Syrian refugee, arrived in Peterborough via Lebanon. Now, Khaito said, she is telling her story through film, focusing on stories of immigrants and refugees.

“Being a refugee, it has just opened my eyes about many things in the world,” she said. “I think that storytelling is my way of talking and expressing and healing as well.”

Khaito said she plans to watch all 70 films being offered in the festival, but said she is especially excited for one in particular.

“I am looking forward to watching the film The Perfect Picture because the director was my former film teacher in Lebanon,” she said. “From Lebanon and now we meet in a festival (virtually) in Peterborough.”

This is BC: Indigenous documentary filmmaker makes the leap to feature films

Siegel said people can still purchase passes to the festival. The all-access pass allows for viewing of every film, but a pay-what-you-can rate is available for individual selections as well.

She said there are also live aspects that offer opportunities with filmmakers as well as taped Q & As.

“These documentaries provide a way for us to learn, connect and experience things outside of ourselves and I think right now we are really craving that sense of connection,” said Siegel.

“Now I am so connected to people through films. From isolation, we are seeing people are challenging themselves to make films and watch films as well.”

For more information or to purchase tickets, visit the ReFrame Film Festival website.