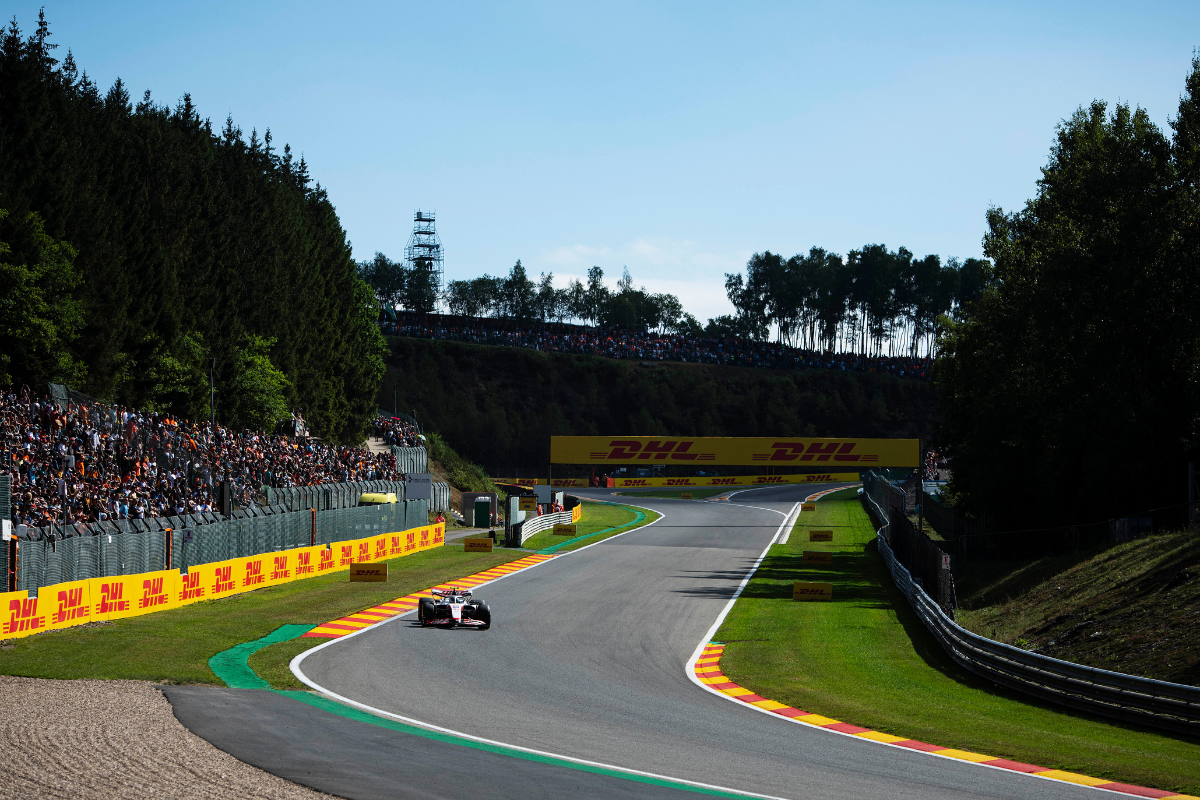 The FIA has revealed the calendar for the 2023 F1 season featuring a record-breaking 24 races.

The World Championship 2023 will open with Bahrain before heading to Saudi Arabia, and then Australia.

Motor sport fans will be relieved to see the Belgian Grand Prix at Spa-Francorchamps has remained on the calendar, now taking place before the summer break on July 30.

Domenicali said: “We are very pleased with the strong momentum F1 continues to experience and it is great news that we will be able to bring our passionate fans a mix of exciting new locations such as Las Vegas to the championship with much loved venues across Europe, Asia and the Americas.”

What is the Formula One 2023 calendar?

Which circuits have left the Formula One 2023 calendar?

SPA and Monaco have both retained their place on the calendar after months of speculation. The French Grand Prix is the only Grand Prix not returning to the FIA calendar.

Which circuits have joined the Formula One 2023 calendar?

F1 will return to China for the first time since the circuit was slashed from the calendar in 2019 due to the COVID-19 pandemic.

Las Vegas is also returning to the calendar after being out of the sport for just over 30 years. The event will take place around the Las Vegas strip and is now the third North American circuit on the calendar alongside Texas and the recently joined Miami.

The Qatar Grand Prix – which hosted its first Formula One race in 2019 – will also be making a return to the calendar after a year’s absence.