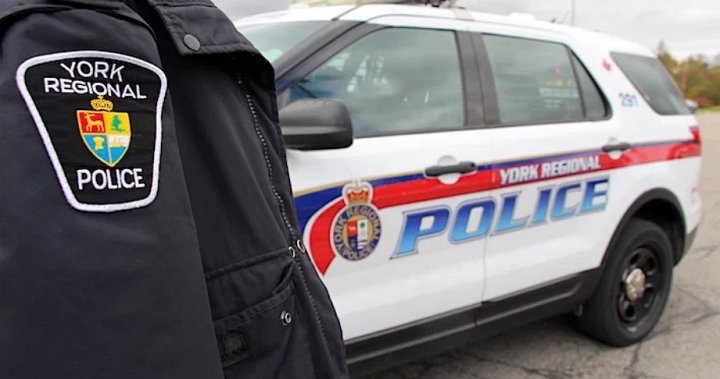 York Regional Police say a 25-year-old man has been arrested and charged in connection with the death of his 61-year-old mother.

Police said officers responded to a call about a family domestic dispute at a home near Gorham Street and Leslie Avenue just after 5 p.m. Wednesday.

A woman was found with life-threatening injuries, police said. She later died in hospital.

A 25-year-old man from Newmarket was taken into custody. He is facing charges of second-degree murder and arson causing damage to property.

Police said they would not release the name of the victim, the accused or where exactly the incident occurred to protect the identities of other family members who were witnesses.

4:41
Ask a Lawyer: Family violence and the legal tools that improve victim justice