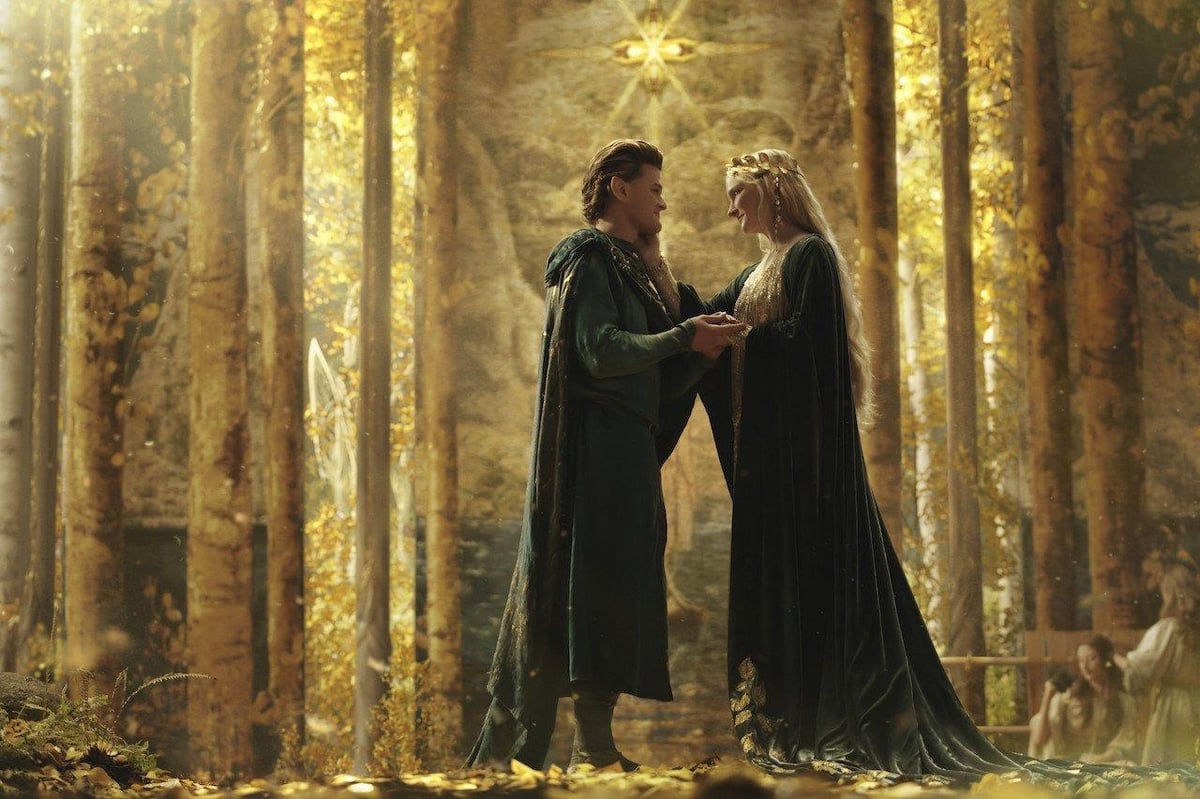 I spend my time frantically reading for any sign of hope, poring over the details worrying just how bad it can be.

But unfortunately it looks like homes all over Britain, if not the world, are set to go through an ordeal none of us deserve.

Alexander Brown: I am begging you to stop calling things woke and just grow up

The Lord of the Rings: The Rings of Power. Picture: Ben Rothstein/Prime Video

I am of course talking about the new Lord of the Rings series on Amazon Prime.

It looks really bad, cringe inducingly terrible, and capable of undoing all the good work Viggo Mortensen’s cheekbones did for the nerd community.

So I wait hoping someone will act, because when there is a crisis, you expect intervention.

It just means so much to me, though not as much as being able to heat my home and afford food, but a lot.

It looks awful, all bad CGI and silly hair, like Game of Thrones put through a fancam filter and written by a 12-year-old.

Now I know some may say it’s only a TV show, but to me it’s more than that, Middle Earth is something I grew up with and revere.

I love Lord of the Rings, and if it wasn’t for the fact my mum would kill me it’s basically the only thing I love enough to get a tattoo of that I also can be confident won’t get cancelled.

Growing up, my dad read me The Hobbit then The Lord of the Rings books, something I did later while sensibly skipping the song sections.

Tolkien was something that brought us together, and made seeing the films with him an event, sharing something he grew up with then passed onto me, thankfully along with his hairline.

We’d talk about the differences compared to the books, and argue as to whether the elves turning up at Helm’s Deep was a positive change or not, then watch them all over again on the extended edition DVD.

I love Lord of the Rings enough I used to get the Warhammer magazine so I could play out the battles at home, something I appreciate sharing could stop me ever having sex again.

Even now, I have to resist the masculine urge to get back into it.

It was also Howard Shore’s score, a soundtrack so good I have learnt the majority of it on the flute.

When I visit my parents I listen to it on the train, timing “Concerning Hobbits” for the exact spot between stops where the country air filters in and I start to feel like I’m home.

It’s so good they’ve become Christmas films, or at least great movies long enough to fill the hours of the dark winter nights.

Now, perhaps having been hurt before by The Hobbit trilogy, I’m bracing myself for yet more hours in Middle Earth that disappoint me.

There are far more important things than a television show being good, but in the absence of any political leadership, I think we all deserve a fun distraction.

A day may come when the courage of men fails, when we forsake our standards in good television, but it is not this day.