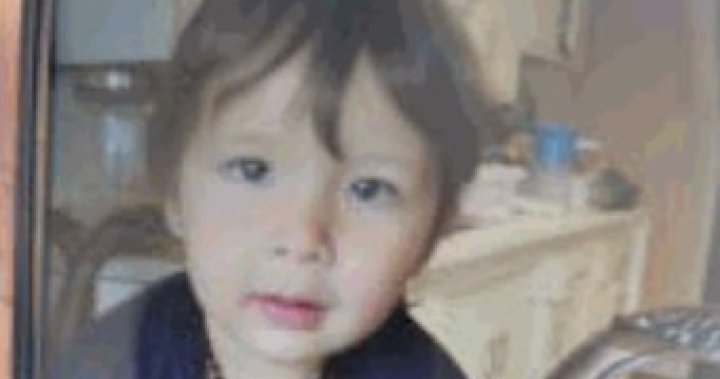 An Amber Alert has been issued for a child who was last seen at BC Children’s Hospital on Oak Street in Vancouver at 12:40 p.m. Monday.

The child, Phaivanh Correia-Chanthabouala is three years old and two feet tall, according to Vancouver police.

He has black hair and was last seen wearing a grey zip-up jacket, blue pants and red shoes.

The suspect is his mother Jenny Chanthabouala who is described as Asian with long black dreadlock hair, wearing a black jacket, black toque, glasses, grey sweatpants, a red-, yellow- and turquoise-striped messenger bag and brown Ugg boots. She has a tattoo sleeve on her right arm, police said.

Vancouver police say Phaivanh had been receiving treatment for a medical condition and they are concerned for his health and safety.

Anyone who sees them is asked to call 911 immediately and not to approach them.

Residents in the Metro Vancouver area received the Amber Alert through the emergency message system at 11:20 p.m. Monday.