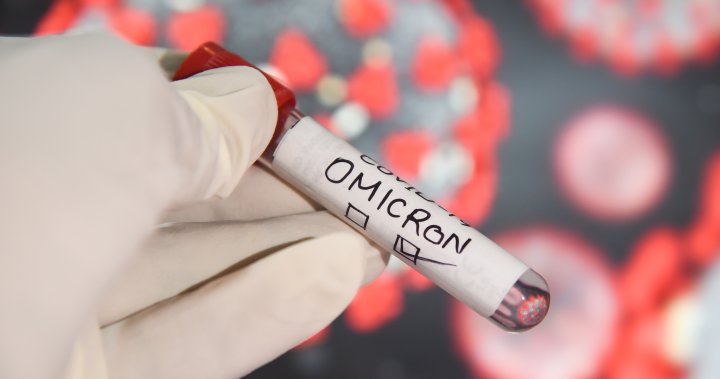 As Canada detects more cases of the BA.2 sub-lineage of Omicron, the country’s chief public health officer Dr. Theresa Tam said Friday that at the moment international data suggests that it could potentially “have an increased advantage on a spread” and that it’s being monitored “very closely.”

The BA.2 sub-lineage of Omicron, which was first detected in November last year, was designated as a variant under investigation by the U.K. Health Security Agency (UKHSA) on Friday.

Canada has detected BA.2 cases. What we know about this Omicron subvariant

More than 10,000 BA.2 cases have been reported in 47 countries, according to data by cov-lineages.org.

At a federal COVID-19 briefing Friday, Tam said more than 100 cases of BA.2 have been detected in the country so far since November. That’s up from the 51 cases the Public Health Agency of Canada (PHAC) confirmed to Global News on Tuesday. PHAC said the cases detected had been mainly from international travellers.

“It could potentially have an increased advantage on a spread. But that doesn’t seem to be any specific increase in hospitalisations or the severe outcomes compared to BA.1, but that’s something we’ll be tracking very closely,” said Tam.

Early analyses suggest BA.2 has an increased growth rate compared to BA.1, according to the U.K. Health Security Agency.

In the meantime, Tam said the “vast majority of identifications” in Canada have been BA.1.

“There’s always a possibility that (BA.2) can pick up later on, but we don’t actually know that yet at the moment,” Tam said.

She explained that other countries, like Denmark, have seen a greater increase and that could be due to a number of factors, including whether it got introduced into unprotected populations.

“All of that is being worked out,” Tam said. “Getting to perhaps the peak is one thing, but coming down the other side of the wave includes a lot of people who could get infected, and some of them could potentially be infected with BA.2.”

2:06
Province’s top doctor says Ontario has to ‘learn to live with’ Omicron

Cases of BA.2 are rising rapidly across the world.

In Denmark, cases of BA.2 are accounting for nearly half (45 per cent) of all Omicron cases in the country.

“This variant of the Omicron virus is growing strongly compared to the original Omicron virus, BA.1,” the Norwegian Institute of Public Health said in its weekly report.

“The properties of the virus are not known other than that it is more contagious than BA.1 and is also increasing in Denmark and Sweden, and may appear to be taking over BA.1 already.”

— with files from Saba Aziz