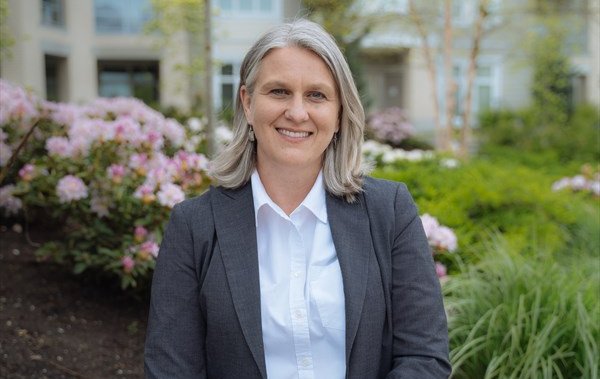 The BC Liberals have held on to the seat in Surrey South.

Former Surrey RCMP spokesperson Elenore Sturko has won the riding with 51.8 per cent of the vote.

Sturko is expected to be formally sworn in as the representative for Surrey South before the Legislature resumes October 3.

BC NDP candidate Pauline Greaves finished second securing 30 per cent of the vote.

BC Conservative Harman Bhangu has received 12.7 per cent of the vote.

“I am really am inspired by my job policing, dealing with untreated mental health and addictions issues. This has inspired me to take this next step,” Sturko said.

“I am proud to be part of a team that has a history of getting things done in B.C.”