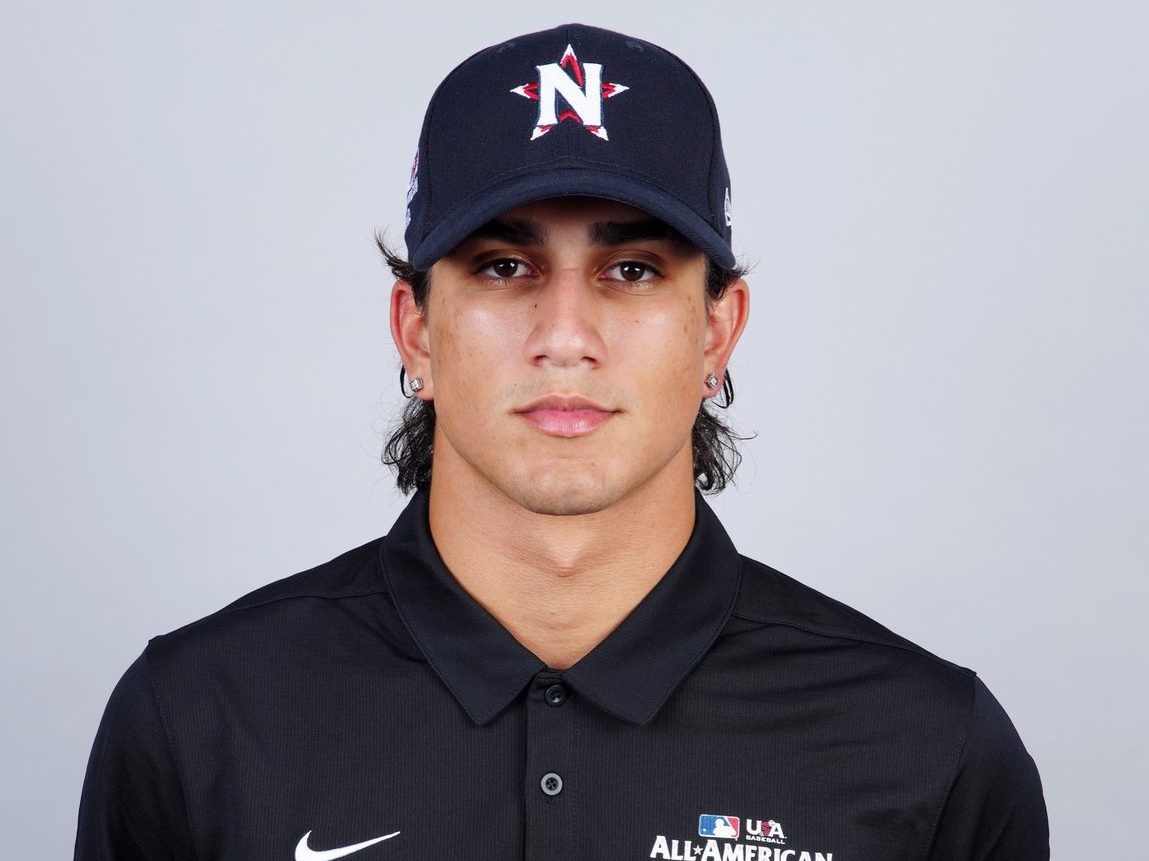 LOS ANGELES — With Major League Baseball going all Hollywood with its draft, the Blue Jays were cast in the supporting role for the 2022 edition.

But that didn’t stop scouting director Shane Farrell from believing an impact player would be available with the 23rd pick overall.

And with that selection, the Jays added to their pitching depth, selecting 6-foot-2 lefty Brandon Barriera of the American Heritage School in Florida.

“What initially drew us to him was the arm talent, the big velocity and the plus slider,” Farrell said. “Most importantly, the athleticism is what stood out.

“The compete level is something we noticed and drew us to him.”

Barriera clearly felt he was going to go higher in the draft and was at L.A. Live where the draft was held to emphasize that belief.

“Looking at those 22 teams before me, they’re going to regret this,” Barriera said on MLB Network.  “I’m going to become the best pitcher in the MLB.”

Barriera said he’s looking forward to meeting Jays ace Alek Manoah, who is also from Florida and possesses a brash personality. He might get that chance sooner than later when the big right hander arrives in town for Tuesday’s all-star game.

This is Farrell’s third draft for the Jays and he’s already seen each of his previous first-round picks dealt as part of packages to acquire two key components on the current big league roster.

Gunnar Hogland, who was selected at No. 19 a year ago was sent to Oakland in the deal that brought Matt Chapman to the Jays while 2020’s No. 5 overall pick Austin Martin, was sweet to the Twins in the Jose Berrios deal.

Though the Jays were selecting towards the bottom end of the draft, the first day was going to be a significant one for Farrell and his staff with a second-round pick at 60 and compensatory picks for loss of Marcus Semien and Robbie Ray at 77 and 78.