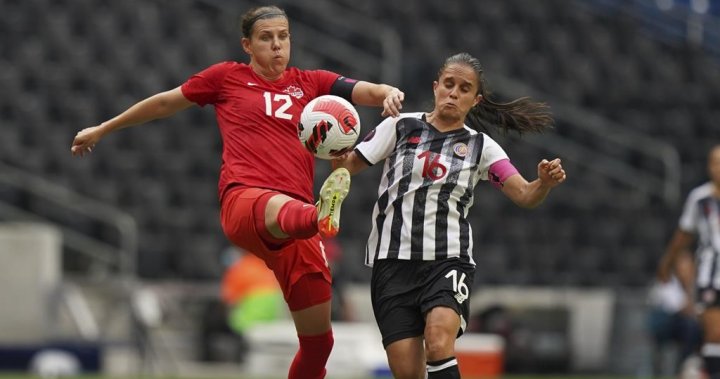 Canada won Group B and will face either Jamaica or Haiti in the tournament semifinals. Both Canada and Costa Rica had already qualified for the 2023 Women’s World Cup as the top two finishers in their group.

Panama beat Trinidad and Tobago 1-0 on Monday to secure third place in Group B and a spot in an intercontinental playoff in February for another chance to make the World Cup field. Marta Cox scored for Panama just before halftime.

The defending World Cup champion United States won Group A, also qualifying for the 2023 World Cup in Australia and New Zealand. The U.S. was to play Mexico later Monday. Jamaica and Haiti were set to play for the group’s other direct World Cup berth.

The winner of the eight-team W Championship will earn one of the region’s spots in the 2024 Paris Olympics.