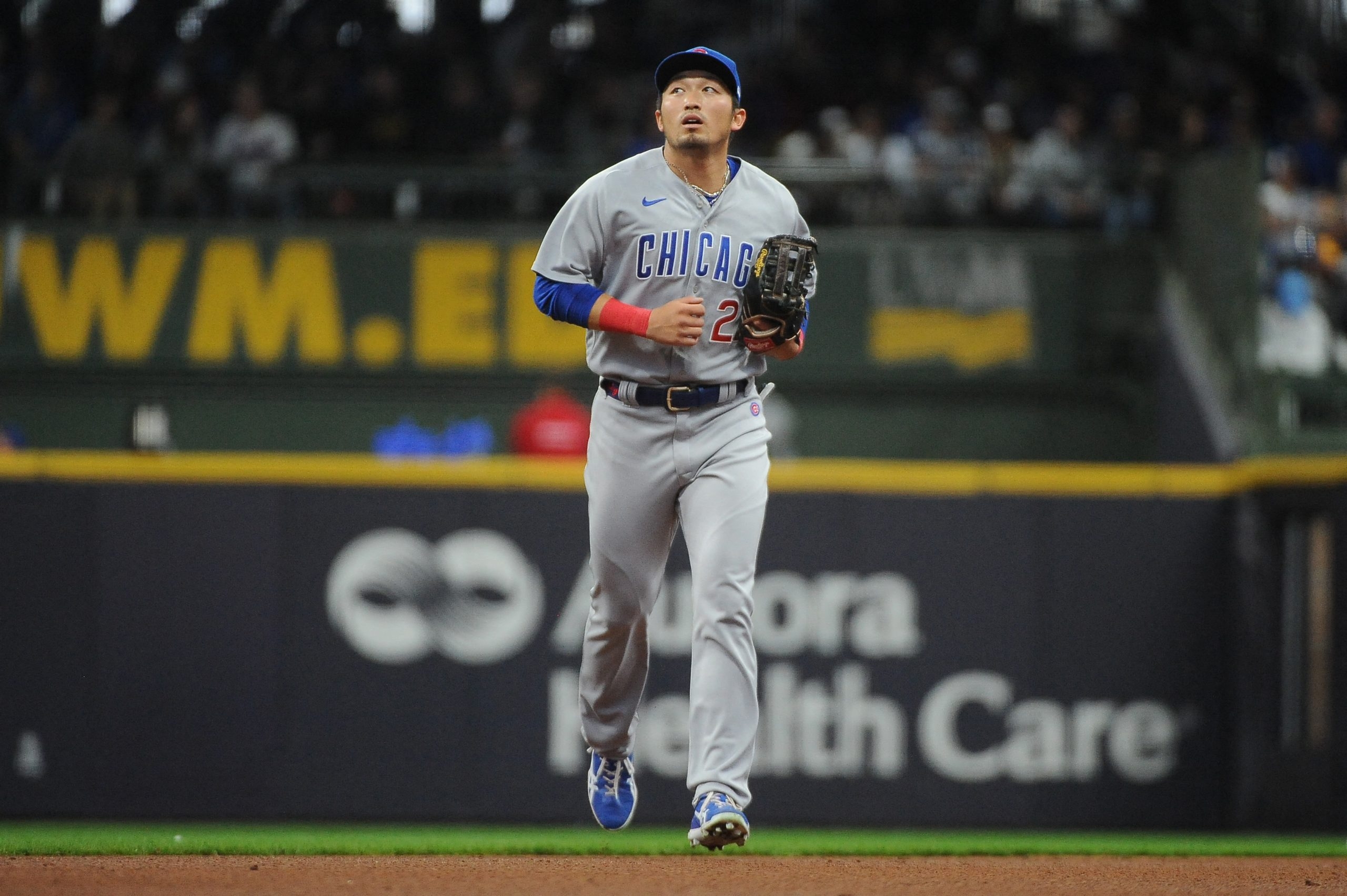 The Seiya Suzuki bandwagon is beginning to get awfully crowded.

Bettors at BetMGM have been doubling down on the Chicago Cubs outfielder lately, pushing his National League Rookie of the Year odds from +500 on Opening Day to -160 on May 5. The Japanese sensation presently accounts for 39.8% of all tickets and 66.9% of all NL ROY handle at the sportsbook.

Odds to win NL Rookie of the Year

A rookie in name only, Suzuki enjoyed a stellar nine-year stint in Japan’s Nippon Professional Baseball league, where he hit .315 with 182 home runs and 1,697 RBIs and was a five-time NPB All-Star and Golden Glove winner. His plus defense and ability to mash caught the attention of all 30 Major League clubs, and he agreed to a lucrative five-year, $85 million free-agent deal with the Cubs on March 18, 2022.

That wealth of experience was evident in Suzuki’s first two weeks in the bigs when he hit .400 with four homers and 11 RBIs. In fact, he wasn’t just good, he was historically good. Suzuki became the first player ever with eight or more RBIs and four or more walks in his first four games, and the first player in 79 years to hit safely in his first nine games. His blazing hot start earned him National League Player of the Week honors, and resulted in high praise from three-time MVP Mike Trout:

Suzuki has cooled off since with just one hit in his last six games, but the 27-year-old right fielder should continue to get plenty of at bats as the Cubs gut out a full-on rebuild. It helps as well that he has a big supporter in Chicago skipper David Ross, who has repeatedly lauded Suzuki for his competitive spirit and superb work ethic.

David Ross has continually been impressed by Seiya Suzuki’s approach and adjustments early on in his MLB career.

The season is still young, but Suzuki could become the seventh Cub to capture NL Rookie of the Year honors, following in the footsteps of Billy Williams, Ken Hubbs, Jerome Walton, Kerry Wood, Geovany Soto, and Kris Bryant.

Those in search of more value may want to laser in on Padres hurler MacKenzie Gore, who claimed a spot in San Diego’s rotation due to injuries to Blake Snell and Mike Clevinger.

The 23-year-old made his MLB debut on April 15 against the Atlanta Braves and held the defending champs to three hits in 5 1-3 innings. He was even better in his second career start against the Cincinnati Reds five days later, striking out seven over five innings to pick up his first win.

The third pick in the 2017 draft, Gore is making a strong case to stay in the Friars’ rotation even after the club is back at full strength.

The National League Rookie of the Year award will be given out in mid November at the conclusion of the 2022 World Series.

Information in the above article and our newsletter is for entertainment purposes only and is not targeted to under 19 audiences. Using this information to contravene any law is prohibited. Visit the Responsible Gaming Council’s Safer Play to keep gambling safe and fun.