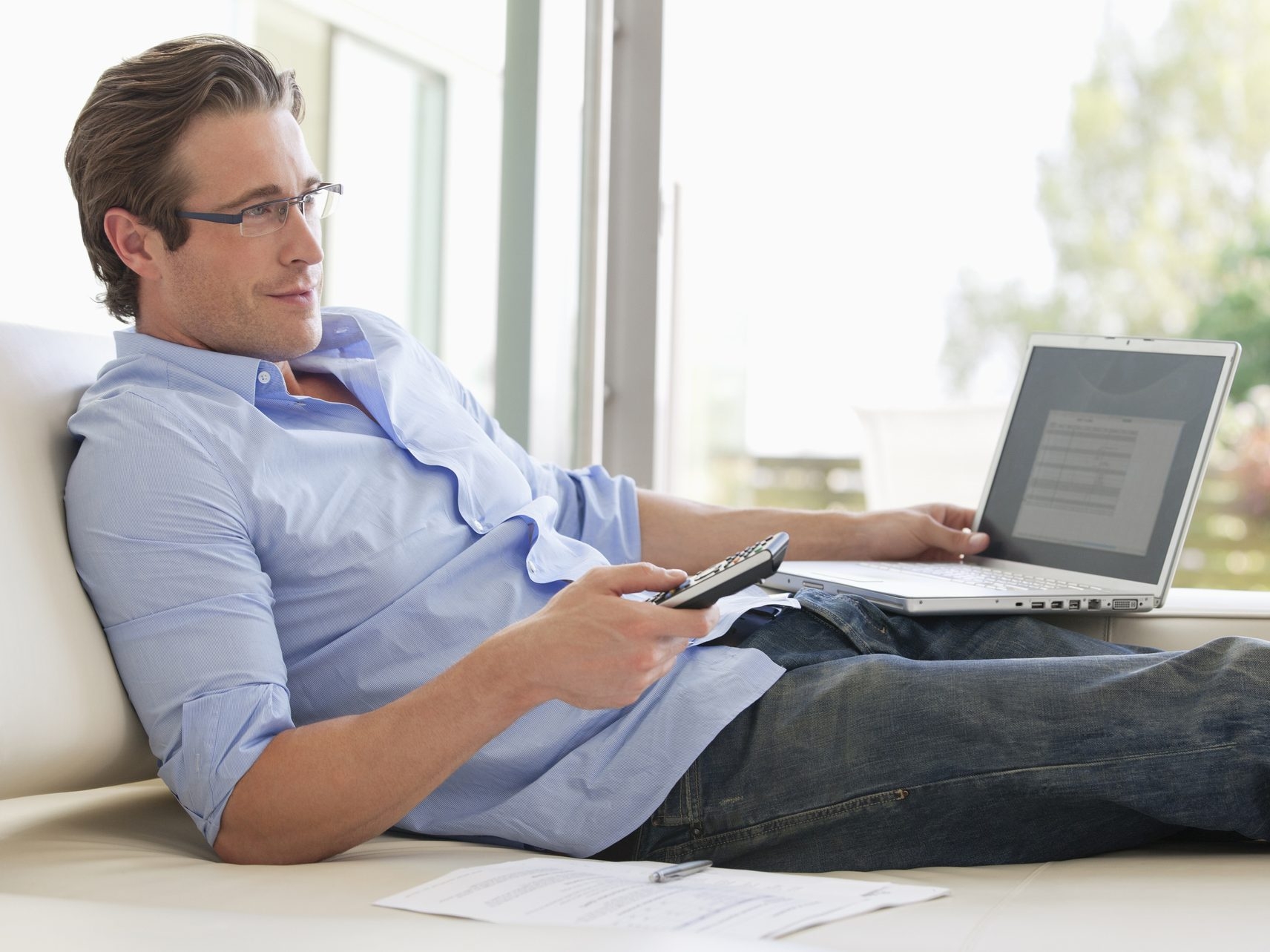 For some, the ability to work remotely comes with the time and flexibility to do other things, like streaming.

The pandemic has changed not only work environments, but the way people do their jobs.

Remote work is more common — and more in demand — than ever before, and has become a bargaining tool for new employees who will look elsewhere if the option isn’t available to them.

For some, it provides a better work-life balance. For others, it saves money, time and energy. And for others still, people can do things at home that they might not necessarily be able to do at the office.

That includes streaming a show or movie while they work.

The Streamable surveyed 1,000 employees who work from home to find out how common it is for people to stream while on the job, and the lengths workers will go to for the content they love to watch.

And why not? For many, their productivity is not impacted, and, like anything else, it simply works.

Nearly all respondents, an overwhelming 95%, admitted that they stream some sort of content while on the clock, with 39% streaming as much as three to four hours a day, while 35% said they stream content for one to two hours a day.

Should that be concerning for employers? Perhaps, as those hours add up, not to mention one-third of respondents said they streamed content primarily on a work device.

However, for some, possible consequences don’t outweigh the desire to stream. The study found that 28% of employees have streamed during a meeting, while 26% said they accidentally missed a meeting  because they were caught up with a show.

One-quarter of respondents were late to work, pushed back a meeting, rescheduled an important call — all, so they could watch or finish a show.

Just over half (55%) of those surveyed said their employers have caught them streaming.

The punishments included verbal warnings (32%), demotions (26%)  and suspensions (18%). One in 10 work-from-home employees have been fired over their streaming habits.

It’s proof that some people are willing to risk it all to stream a little longer.

Interestingly, 85% of respondents who stream reported moderate to high job satisfaction, but at the same time, nearly one in five employees said they stream content during the workday because they feel underpaid.