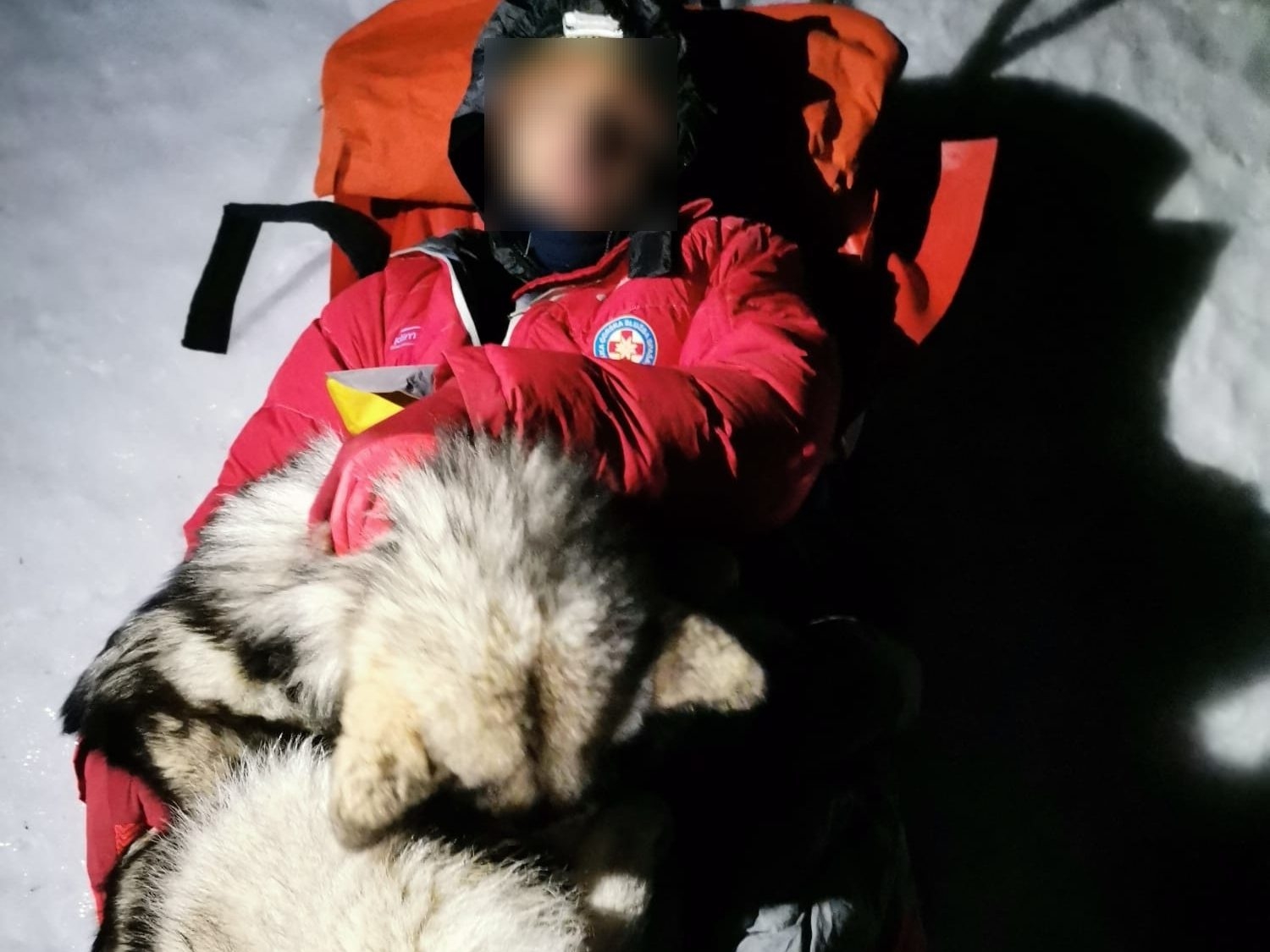 An eight-month-old Alaskan malamute played the part of hero and kept his injured owner warm, essentially saving his life, after the hiker fell severely fractured his leg after falling nearly 500 feet.

Grga Brkić was hiking in the Croatian mountains with his trusty canine North when the man lost his footing while attempting to work his way down “extremely inaccessible terrain,” emergency services reported.

In the chaos, North also tumbled down.

Two hikers who saw what had happened were able to send for help, but it took rescuers 13 hours to reach the pair, in what was later described as “one of the most difficult rescue operations” due to where Brkić and North fell and how far they plummeted.

By the time rescuers reached them, North was using his animal instincts to keep Brkić alive.

“The dog was curled up next to the owner in the pit the entire time,” Josip Brozičević, head of the Croatian mountain rescue services in Gospić, told Total Croatia News .

“He warmed his owner with his body, thus preventing the mountaineer’s significant hypothermia who suffered a severe fracture of the lower leg and ankle when he fell.”

Croatia’s mountain rescue service emergency, the Hrvatska Gorska Služba Spašavanja, shared a photo of the heroic hound which refused to leave his companion’s side – even as they transferred Brkić to a helicopter.

“The friendship and love between man and dog knows no bounds,” the emergency mountaineers wrote on Facebook , translated from Croatian to English. “Together in happy and difficult moments, such is life. His loyalty did not end with the arrival of the rescuers, he was one of us guarding his man for 13 hours.

“From this example we can all learn about caring for each other.”