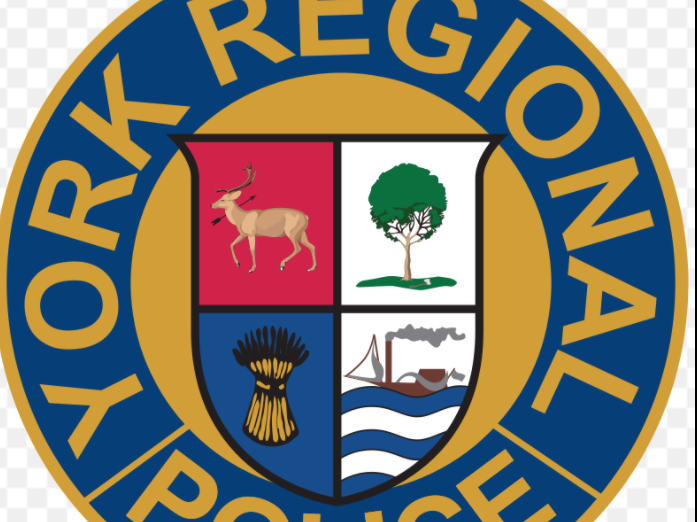 Twelve youths have been arrested for recent swarming-style robberies in Vaughan.

In June, York Regional Police responded to several swarming-style robberies in the area Jane St. and Norwood Ave., as well as areas around Canada’s Wonderland.

Police also initiated Operation Beehave to deal with the high volume of swarming activity by large groups of youth.

On Wednesday, police announced 12 youths have been arrested and are facing several charges, including robbery, and mischief causing disturbance.

All the victims reported to be attacked by large groups in the evening hours.

Police say they expect to make more arrests and Operation Beehave will continue throughout the summer.

“York Regional Police is urging any additional victims of this type of robbery or swarming and any witnesses who have not yet spoken with police to please come forward,” police said in release. “Investigators continue to work with Canada’s Wonderland security, community members and business owners in the area to gather video surveillance, report incidents and apprehend those responsible for these offences.”