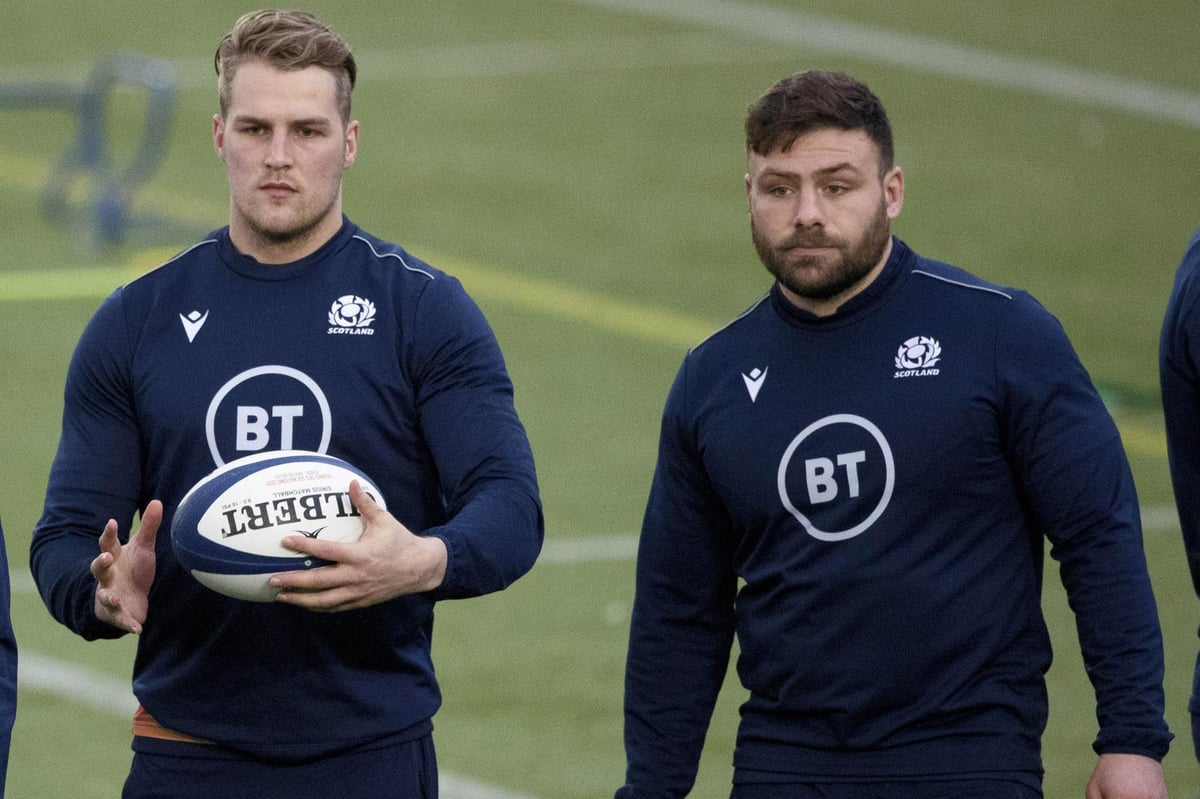 Worcester are reportedly on the brink of administration following a winding-up petition over unpaid tax being issued by HM Revenue & Customs last week.

The owners, Colin Goldring and Jason Whittingham, are opposed to the club going into administration and said they remain in ongoing discussions with HMRC, Premiership Rugby, the RFU and the UK government’s department for digital, culture, media & sport (DCMS).

Blair said he was happy with the make up of his squad ahead of the new season but admitted he could move for Worcester’s Scotland caps should they become available.

“We do have a little bit of budget left for emergencies, injuries and what have you but we’ve not earmarked anyone,” the Edinburgh coach said following a public training session at the DAM Health Stadium.

“Obviously the Worcester situation is one that is ongoing and once we get clarity on what exactly is happening there we can have further discussions on it but at the moment we’re sitting back and waiting for that to play out.”

Blair has strengthened for the new season by bringing in Scotland forward Sam Skinner, props Nick Auterac and Jamie Jack, New Zealand U20 winger Wes Goosen and stand-off Bruce Houston, but he admitted he could be tempted to augment further.

“The difficult bit is it might not be right for now but it might be right for tomorrow so do you take the hit now?” said Blair. “So what I mean by that is that with not having much budget now, can we really stress that and get someone in who we’d really want for the following year? It’s complicated.

“But we’ll let the situation play out. Hopefully, they get bought out, they resolve things and they’re able to continue how they’re going. If the situation changes and players become available then we’ll have to see how that fits with what we want.”

Blair, meanwhile, has paid tribute to Emiliano Boffelli following his match-winning performance for Argentina against New Zealand in the Rugby Championship. The Edinburgh winger was outstanding in the Pumas’ 25-18 victory in Christchurch, their first ever on New Zealand soil. Boffelli kicked 20 points to keep the pressure on All Blacks coach Ian Foster whose side have now lost six of their last eight Tests.

Known to his Edinburgh team-mates as ‘King Boff’, the Argentine was sent an appropriate mark of appreciation.

“I sent him a crown as a WhatsApp emoji,” said Blair. “He’s been great. We’ve been in touch – no real detail or anything, just ‘How’s it going? How’s training? Are you enjoying yourself?’”

Boffelli’s international commitments mean Edinburgh will have to cope without him for the first chunk of the new season. Argentina’s final match in the Rugby Championship is against South Africa in Durban on September 24 and the player will then be given some time off.