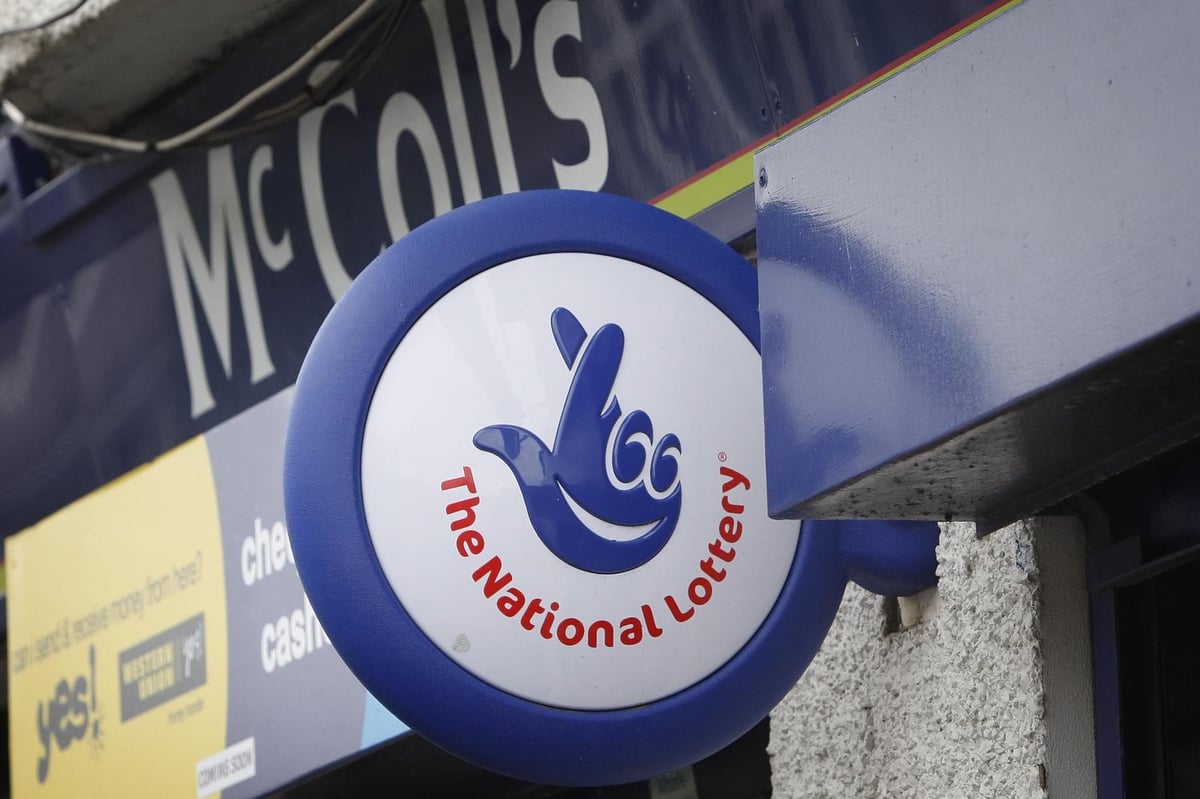 A UK ticket-holder has laid claim to the record EuroMillions jackpot of £195 million, the biggest National Lottery win of all time, Camelot said.

A UK ticketholder has scooped the top prize

The claim will undergo a series of checks to ensure its validity before the windfall is paid.

Camelot said no information will be released on whether the claimant is an individual or a syndicate winner, or where the ticket was purchased, unless the ticket-holder decides to go public.

The holder will be able to buy 11 Boeing 747 jets, 23 Pisces-VI Submarines, Southampton Football Club or a townhouse in London’s Mayfair, complete with steam-room and plunge pool, cinema room and fully-equipped chef’s kitchen.

Joe Thwaite, 49, and Jess Thwaite, 46, from Gloucestershire celebrate after winning the record-breaking EuroMillions jackpot of £184M from the draw on Tuesday 10 May

It also means they are richer than Adele (worth £150 million).

Only 15 UK players have ever won a jackpot of more than £100 million, with the previous record-holders Joe and Jess Thwaite from Gloucester, who won £184 million in May this year.

Camelot’s Andy Carter, senior winners’ adviser at The National Lottery, said, “What an amazing night for one UK ticket-holder who has scooped the biggest-ever EuroMillions jackpot of £195 million.

“This winner has just become the biggest National Lottery winner of all time, the fourth lucky EuroMillions jackpot winner here this year and the 15th UK winner of over £100 million.

“Players are urged to check their tickets and to give us a call if they think they are tonight’s record-breaking lucky winner.”

One UK millionaire was created in the Millionaire Maker Selection with the code TKZR29187.

Joe and Jess Thwaite said they went straight on to Rightmove to look at £7 million houses after scooping the-then record-breaking £184,262,899 in May.

The couple said they planned to share the win with extended family, with even Mr Thwaite’s ex-wife being “over the moon” for them.

Mr Thwaite, a communications sales engineer, and Mrs Thwaite, who runs a hairdressing salon with her sister, have been married for 11 years and have two primary school-aged children. Mr Thwaite has two university-aged children from a previous marriage.

Mr Thwaite said he wanted to upgrade his small Hyundai to his dream car – a Skoda Superb estate.

Asked how many bedrooms the couple had searched for with their dream home on the property website, 44-year-old Mrs Thwaite said: “It’s not the number of bedrooms, it was just the top amount you could spend.”

Asked what he had set as an upper price limit, Mr Thwaite said: “I don’t know, I think I got up to about £7 million and then I just thought I was being stupid. I thought ‘what are you doing?’”

“It was just for fun because we thought it wasn’t real. He just played for a minute and just dreamed for a minute,” Mrs Thwaite said.

Her husband added: “Yes, it was just a dream, like ‘imagine this’.”