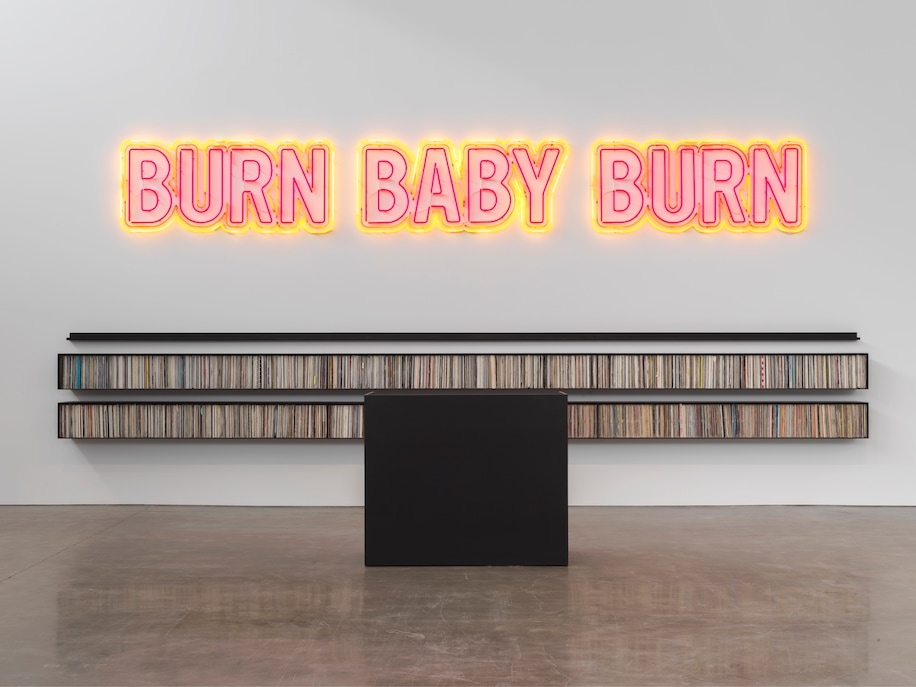 If this fall’s busy exhibition schedule is anything to go by, the American museum ecosystem is well on the way to a full recovery after the trials of the pandemic.

Some of the biggest names — Van Gogh, Sargent and Matisse — are the subjects of exhibitions that take a fresh look at their work. Underappreciated Old Masters like Murillo get an overdue outing, and some of the most powerful living artists — Theaster Gates, Alex Katz and Nairy Baghramian — are revealed to new audiences in major cities.

Here are some picks for the top shows this fall:

‘Murillo: From Heaven to Earth’

For several centuries after his death in 1682, Bartolome Esteban Murillo was regarded as Spain’s greatest painter, above even Velazquez. He was most celebrated for his religious scenes, but his paintings of street urchins, beggars, musicians and flower girls appeal more to 21st-century tastes, and these are the subject of this landmark exhibition at the Kimbell Art Museum in Fort Worth, Texas. The Sept. 18-Jan. 29 show is exclusive to the Kimbell Art Museum in Fort Worth, Texas, which is celebrating its 50th birthday, and features about 50 paintings, with loans from the Louvre as well as New York’s Hispanic Society and the Metropolitan Museum. kimbellart.org

John Singer Sargent loved Spain. So did almost every French painter of note in the 19th century, from Delacroix to Manet. But where Manet went there only once, returning ahead of schedule (he didn’t like the food, if you can believe it!), Sargent travelled to Spain on numerous occasions over three decades. He clearly took a liking to tapas. The National Gallery of Art in Washington D.C. has made Sargent’s Spanish work the subject of a show (Oct. 2- Jan. 2) that promises to dazzle. It features landscapes, pictures of Spanish architecture and everyday life, and portraits of locals, as well as 28 never-published photographs, several of which, the NGA says, “almost certainly taken by Sargent himself.” nga.gov

The Iranian-German artist Nairy Baghramian (she was born in Isfahan in 1971 and moved to Berlin in 1984) is one of the most exciting sculptors working today. Using a variety of media — some traditional (marble and wood), others less expected (photography and Plexiglas) — she makes works that evoke the body and architecture. They draw you in obliquely and quietly unravel preconceptions of public sculpture. The Nasher Sculpture Center in Dallas, which recently made Baghramian its Nasher Prize Laureate, is now giving her a solo show, featuring new works about connections between the body and trauma, as well as works by other sculptors in the Nasher’s permanent collection (Oct. 15-Jan. 8). nashersculpturecenter.org

Matisse entered a creative slump around the same time the global economy did, just after the crash of 1929. But then Albert Barnes of Philadelphia came into the artist’s life, commissioning a mural for his museum in Merion, Pa., just outside Philadelphia (and recently transplanted to the city centre). The commission, called “The Dance,” revived Matisse, who found himself returning to earlier aspects of his work even as he pushed forward into bold new territory. This Oct. 20-Jan. 29 blockbuster at the Philadelphia Museum of Art looks to be the most exciting Matisse show all year. philamuseum.org

Alex Katz, who was born in 1927, is now into his eighth decade of painting. He is sui generis — a weird, self-lubricating machine put on this earth to use brushes and paint instead of a lens and film to capture “quick things passing,” as the artist puts it. This retrospective will fill the Frank Lloyd Wright rotunda at the Guggenheim Museum in New York with Katz’s paintings, oil sketches, collages, drawings, prints and free-standing “cutout” works from Oct. 21-Feb. 20. guggenheim.org

Joan Brown, the wonderful Bay Area painter and sculptor who died in 1990 when a museum in India collapsed on her (also killing two of her friends), has not been the subject of a retrospective for more than 20 years. This Nov. 19-March 12 show at the San Francisco Museum of Modern Art includes about 80 works, in a range of styles. It should reveal the unusual extent of Brown’s influences, which included European Old Masters as well as Egyptian, Chinese, Mesoamerican and Indian art. sfmoma.org

Theaster Gates has been one of the most influential and innovative artists on the American scene for the past two decades. He is known for making sculpture from salvaged materials, and his work is always informed by deep research into histories of race and class, particularly in his hometown of Chicago. Gates makes paintings, ceramics, videos and architectural installations, and sometimes organizes performances. The New Museum in New York is staging the first retrospective of his work, which touches on all those aspects while honoring the radical thinkers and everyday citizens whom Gates believes have helped to transform communities and people (Nov. 10-Feb. 5). newmuseum.org