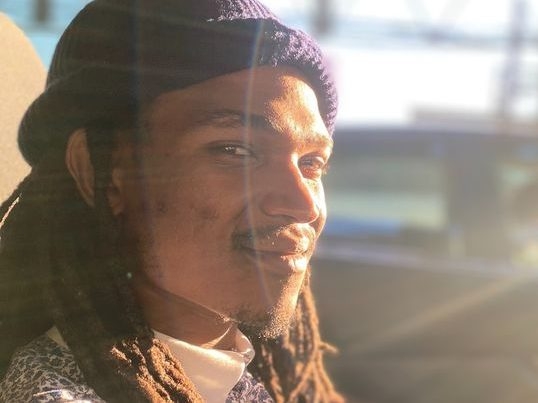 The family of a Jamaican immigrant shot to death in rural Pennsylvania believes he was killed in a “modern-day lynching.”

Peter Bernardo Spencer, 29, of Pittsburgh, was invited to a co-worker’s cabin in Rockland Township on Dec. 11 where they were joined by two other men and one woman – all white.

State police were called to the cabin early the following morning and Spencer was found dead on the front yard with multiple gunshot wounds, reported The Philadelphia Inquirer .

Cops found multiple firearms, “ballistic evidence,” and controlled substances at the home. The four people with Spencer were questioned and released by the Venango County District Attorney’s Office.

Six weeks later there have been no arrests, but investigators are still waiting results of a toxicology report and state police have asked Spencer’s family and the public to “remain patient,” according to the paper.

The co-worker reportedly admitted to being the shooter but is claiming it was self-defence.

Pathologist Cyril Wecht, who is advising Spencer’s family, studied the autopsy and believes many of the bullets entered Spencer’s body from behind.

“My initial thought is that it’s absurd to talk about self-defence with nine gunshot wounds,” Wecht told The Inquirer.

A GoFundMe campaign has been launched by Spencer’s pregnant fiancée, Carmela King, who detailed what she and his family believe went down last month.

“He was slaughtered and killed in what I consider an act of modern-day lynching,” a sibling wrote on the page.

Spencer had no ties to Venango County where, according to the U.S. Census Bureau, just 1.1% of the population is Black.

“Peter was an outdoorsman from Jamaica,” said Paul Jubas, a Pittsburgh civil rights attorney advising the family. “He loved being outside in nature.”