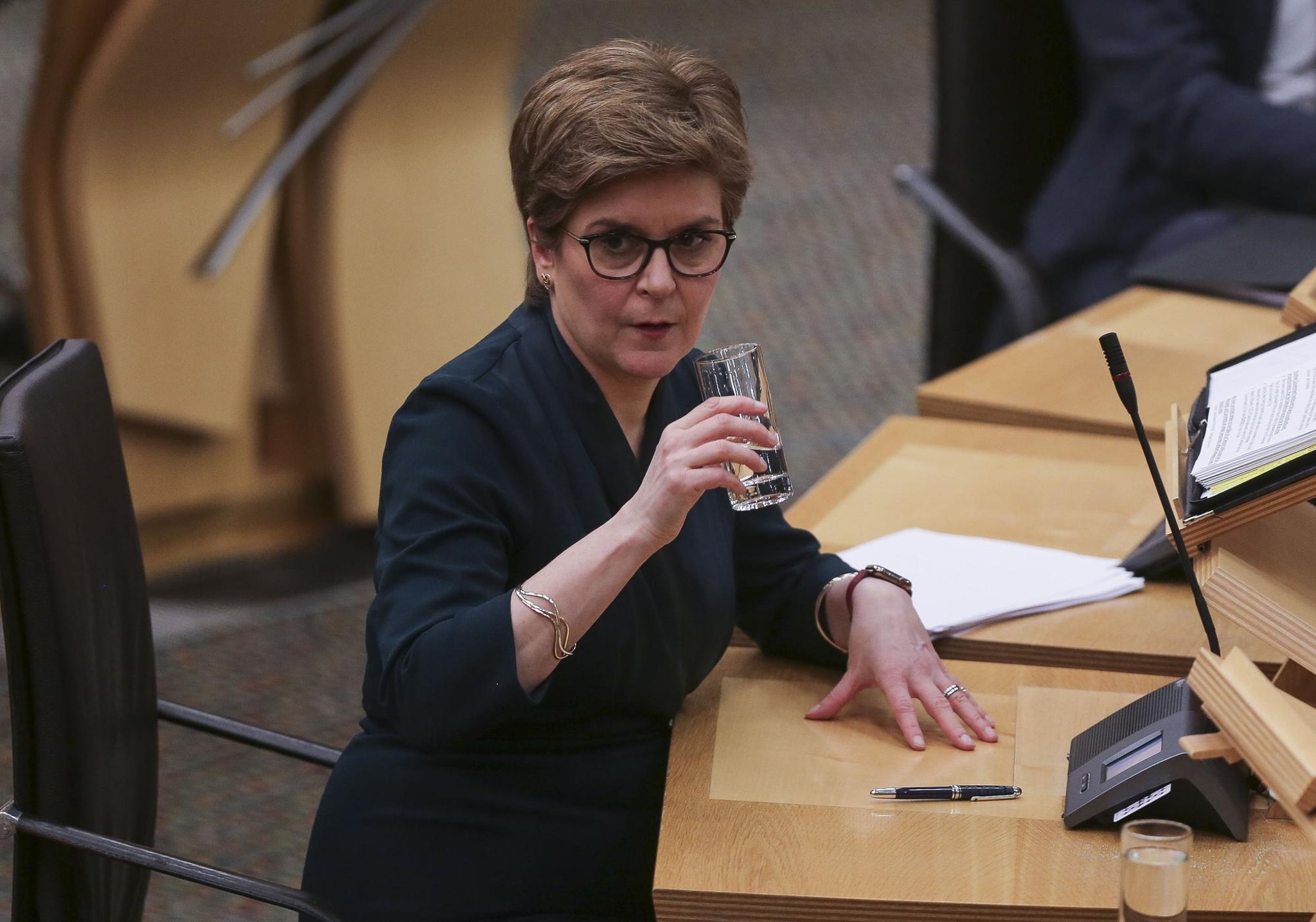 Her comments come after the EHRC wrote Scottish ministers should undertake “more detailed consideration” around the reforms before advancing legislation through Holyrood.

In an SNP and Scottish Greens’ power-sharing agreement last year, both parties agreed that a Bill to reform the Gender Recognition Act (GRA) would be introduced to the Scottish Parliament in the first year of the parliamentary session.

Ms Sturgeon said: “This actually represents a significant change in position of the Equalities and Human Rights Commission. It responded to both of the Scottish Government’s previous consultations.

“In its response to the 2017 consultation, it said the Gender Recognition Act 2004 is far removed from reflecting best practice and has a significant negative impact on the lived experience of trans people. In the 2019 consultation on the draft bill, it says the commission considers that a simplified system for obtaining legal recognition of gender would better support trans people to live their lives from discrimination and supports the aims of the draft bill.

“Obviously, the commission’s position has changed and I think it is important for me to narrate that it is a change in position.

“I’m also slightly concerned at some of what I consider doesn’t accurately characterise the impact of the Bill. What the Bill will seek to do is simplify an existing process. It doesn’t confer any new rights on trans people nor does it change any of the existing protections in the Equality Act.

“It doesn’t change the current position on data collection or the ability of sports organisations to take decisions, for example, so we’ll continue to engage with a range of organisations.

“But let me stress again, this is a Bill that is designed to simplify an existing process, to reduce the distress, the trauma and anxiety and often the stigmatisation that trans people suffer in our society.”

Ms Sturgeon said the Government would set out the timetable for the legislation “in due course”.

Thank you for reading this article. We’re more reliant on your support than ever as the shift in consumer habits brought about by Coronavirus impacts our advertisers.

Want to hear more from The Scotsman’s politics team? Check out the latest episode of our political podcast, The Steamie.