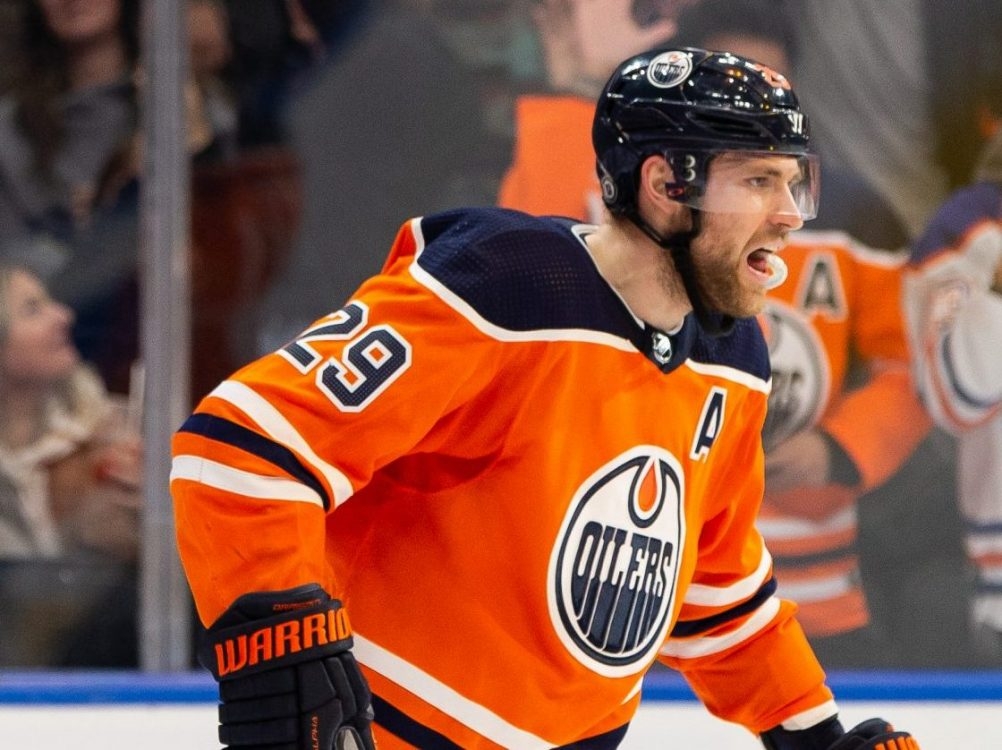 WHY WATCH? TV is the only option

Could the Maple Leafs put the final nail in Dave Tippett’s coaching tenure in Edmonton? Anything is possible, as the Oilers, with just two wins in their past 12 games, have just one game between Wednesday and Jan. 18. That would give a new coach plenty of time to get some work done. The Leafs are feeling much better about themselves, having won four of their past five and coming off a 6-0 trouncing of the Ottawa Senators on Saturday.

THREE THINGS ABOUT THE OILERS

1. Leon Draisaitl has got stuck in a rut in the Oilers’ run of losses. The NHL’s second-leading scorer (behind only teammate Connor McDavid) has four goals in his past 11 games, and two of those were in one game. Against the Leafs in his career, Draisaitl has 17 points (seven goals and 10 assists) in 20 games.

2. If the Oilers turn to Stuart Skinner in goal, their chances of winning could improve. Mikko Koskinen, called out by Tippett after a loss in New York against the Rangers on Monday, has not won since Dec. 1. Skinner has been in goal for each of Edmonton’s past two wins, though neither has come since Dec. 18.

THREE THINGS ABOUT THE MAPLE LEAFS

1. After Maple Leafs forward Auston Matthews tested positive for COVID on Monday on a rapid test, results of his PCR test on Tuesday came back negative. Another negative test result on Wednesday probably would help get Matthews, who was held out of practice on Tuesday for precautionary reasons, into the lineup. “That will be up to Auston and the medical team,” Maple Leafs head coach Sheldon Keefe said.

2. Goaltender Jack Campbell recorded his fourth shutout of the 2021-22 season on Saturday, blanking Ottawa in Toronto’s 6-0 win. Campbell’s .939 save percentage is best among NHL goalies, as is his 1.86 goals-against average.

3. Forward Ondrej Kase was not at the team’s practice on Tuesday. “He tweaked something in the gym before practice, so he is going to be day to day,” Keefe said. “We will see how he responds (Wednesday).” The robust winger was replaced on the third line by defenceman Alex Biega, who skated alongside centre David Kampf and Pierre Engvall.