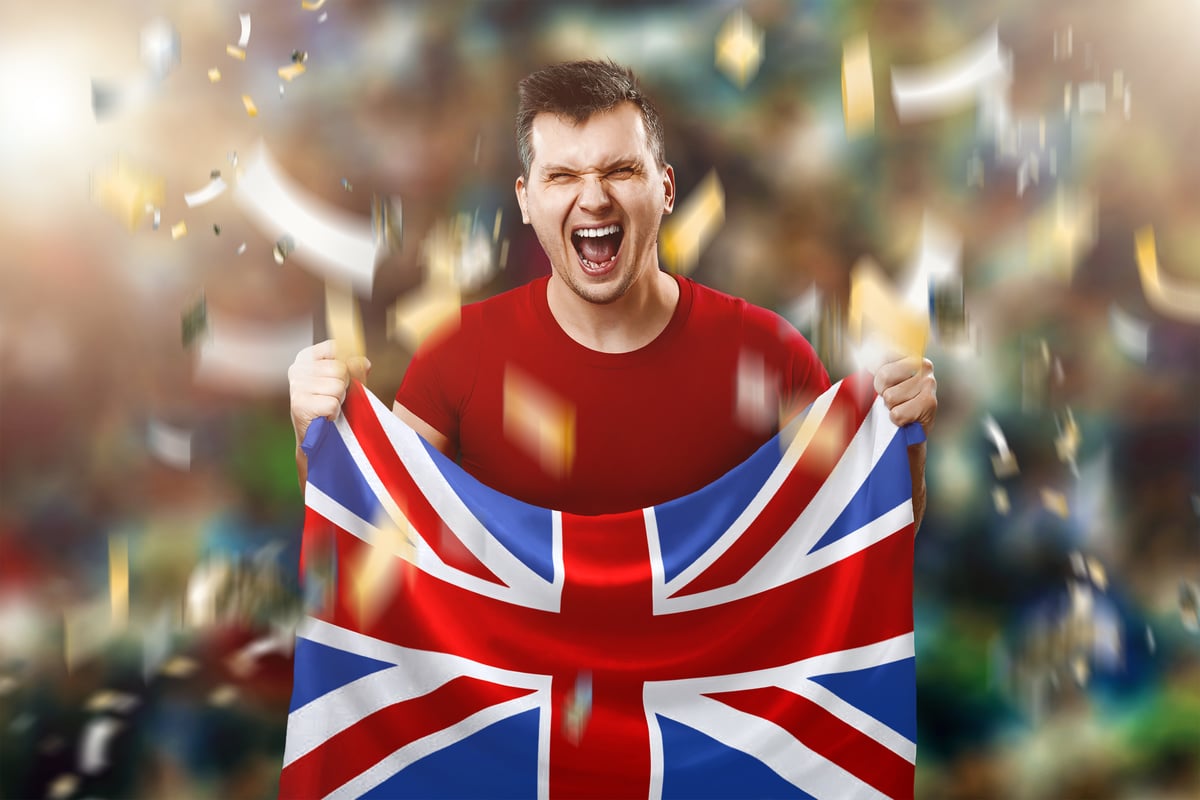 The anthem was sung for the first time to honour King Charles III at a major sporting event on Saturday ahead of England’s Test with South Africa at The Oval.

The sudden but peaceful death of Her Majesty Queen Elizabeth II on Thursday has had a butterfly effect on various facets of British society.

As plans get drawn up on changes to the United Kingdom’s money and stamps, one of the biggest alterations will be to the country’s national anthem.

Synonymously titled ‘God Save The Queen’, the song is most renowned for being played and sung patriotically before occasions such as sporting events.

Following the death of the longest-reigning monarch in UK history, the Queen’s first son and heir-to-the-throne Prince Charles has since been named king.

Accompanied by the fact His Majesty’s wife, the Duchess of Cornwall Camilla Parker Bowles, has been given the title of Queen Consort – this has forced a major alteration to the much-loved British anthem.

Renditions could be heard as crowds of people welcomed King Charles III as he returned to Buckingham Palace on Friday.

Scenes of the mourning public singing the song were also seen outside the Palace on Thursday night.

Here is everything you need to know about the new national anthem of the UK, such as its lyrics in full.

What are the lyrics for God Save The King?

For the first time in 70 years, when King George VI was the ruler of the country, Britain’s head of state is once again a king.

This has resulted in a change of the title of the country’s national anthem, as it is now called ‘God Save The King’.

Here are the lyrics of Britain’s new national anthem ‘God Save The King’ in full:

God save our gracious king,

God save the king!

Long to reign over us,

God save the king!