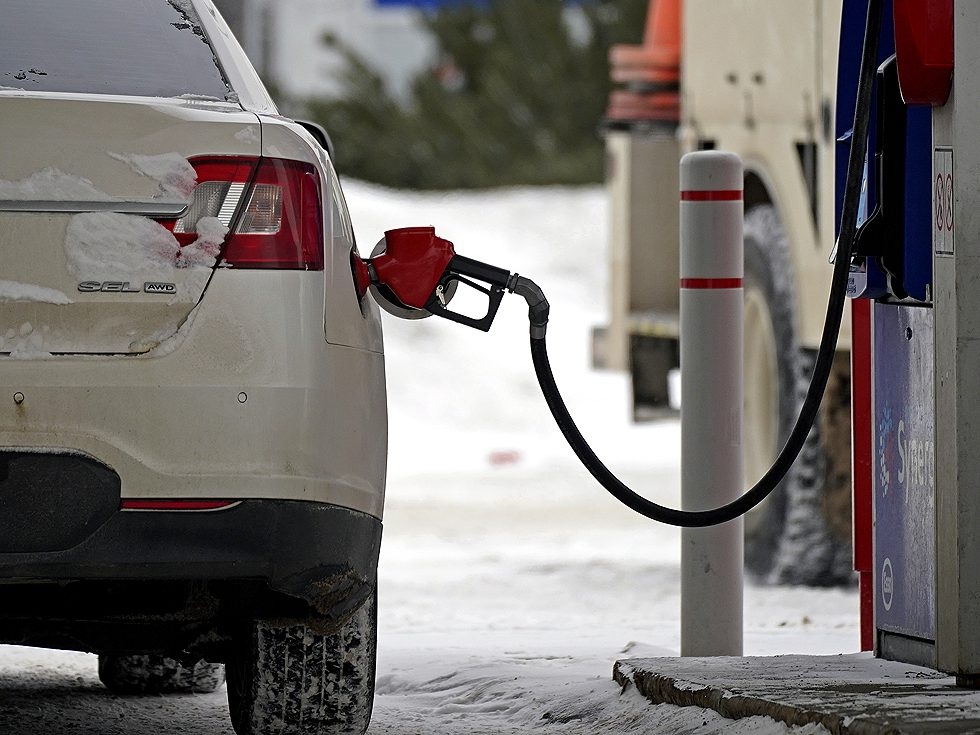 GTA falling gas prices are a gas, gas, gas for consumers — in the short-term anyway.

But Canadians for Affordable Energy President Dan McTeague calls it “a head fake” and advices motorists to “enjoy it while you can.”

“But it’s not going to stop there,” said McTeague. “By the looks of it we’re down another eight cents a litre come Saturday and we could see $159.9 (cents per litre) at many (GTA gas) stations unless the market really starts to smarten up and realize there’s a shortage of oil and gas out there.”

McTeague said what’s driving the drop in gas prices was this Wednesday’s data by the U.S. Department of Energy’s weekly petroleum report stating “demand for gasoline is so bad that it’s below where it was throughout 2020 during the COVID lockdowns, which is absolute absurdity.”

As a result, McTeague said all of the energy futures are dropping dramatically.

“There is no fundamental reason why these prices should be dropping,” said McTeague.

“I think it’s a great thing (for consumers) but it’s a bit of a head fake. And it’s going to come back and pinch us right in the backside. As quickly as (the prices) are coming down, they’re likely to go right back up. By the time Saturday hits, it’ll be a net decrease of 20 cents a litre this week. We could see that (increase), and then some, come right back up the following week.”

At their highest on June 11, GTA gas prices were $215.9 cents per litre said McTeague.