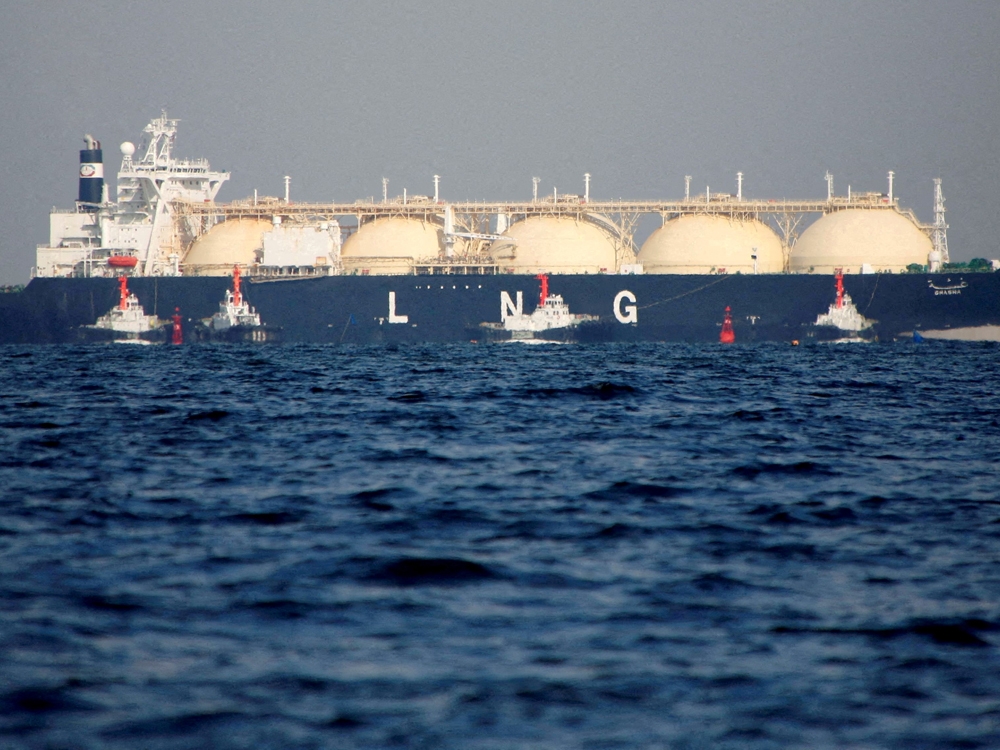 In nearly eight years in power, Prime Minister Justin Trudeau and his ministers have said a boatload of dumb things. Two boatloads.

For instance (I’m paraphrasing): “We need to seize the bank accounts of hundreds of Canadians and suspend the civil liberties of all just to clear some non-violent truckers out of downtown Ottawa.”

“I never pressured Jody Wilson-Raybould to cut a deal with SNC-Lavalin.”

And, “Sure I wore blackface a bunch of times, but let’s use that as a learning experience for all of us on race.”

Yet the dumbest thing a member of the Trudeau government has ever said came from the PM himself when he claimed this week there has “never been a strong business case” for shipping LNG (liquified natural gas) from the East Coast of Canada to Europe.

Maybe you’d come to that conclusion if, like Trudeau, the only people you ever talk to are in the eco-fanatic organizations that believe all carbon-based energy is evil.

But here in the real world, natural gas demand worldwide is expected to increase until at least 2040. So for Canada, as the world’s fifth largest producer, it makes a lot of business sense to be building pipelines and other infrastructure, east and west, to get our product to market.

(Unlike a lot of people on the right, I don’t believe Trudeau is a conniving liar. I think he’s actually dumb enough to believe the bunk he says.)

German Chancellor Olaf Scholz, who was in Canada this week to sign a deal with Trudeau for Canadian hydrogen from a plant in Newfoundland that doesn’t even have regulatory approval yet, said Germany really wanted more Canadian LNG to help free it from dependence on gas from Vladimir Putin’s Russia.

Maybe no one briefed the chancellor on the fact that Canada is governed by a “green” cult that has done its level best to foil the building of any new pipelines that might help deliver Europe the energy it needs to put the squeeze on Putin.

Scholz might want us to export more LNG to his country. Thanks to Trudeau’s enviro obsession, we just can’t.

Selling more LNG to Europe, alone, could net the federal treasury nearly a billion dollars a year. That’s money that could go to health care or towards fixing the mess at airports.

It’s not just Big Oil that benefits when we sell more oil and gas.

Also, because Trudeau has denied Canada the infrastructure to sell resources to anyone but the Americans, they can demand deep discounts in the prices they pay since we have so few other customers.

That means it doesn’t cost them world prices to buy our oil and gas, which in turn drives the price of our dollar down.

And that hammers ordinary Canadians’ pocketbooks because we have to buy foreign goods with devalued dollars, meaning it becomes way more expensive to buy food, cars, cellphones, TVs, computers, machinery, plastics and (if live in Quebec where they won’t allow the construction of domestic pipelines to bring them Canadian oil) oil from the U.S.

The best business case around for energy development is maintaining all Canadians’ standard of living.