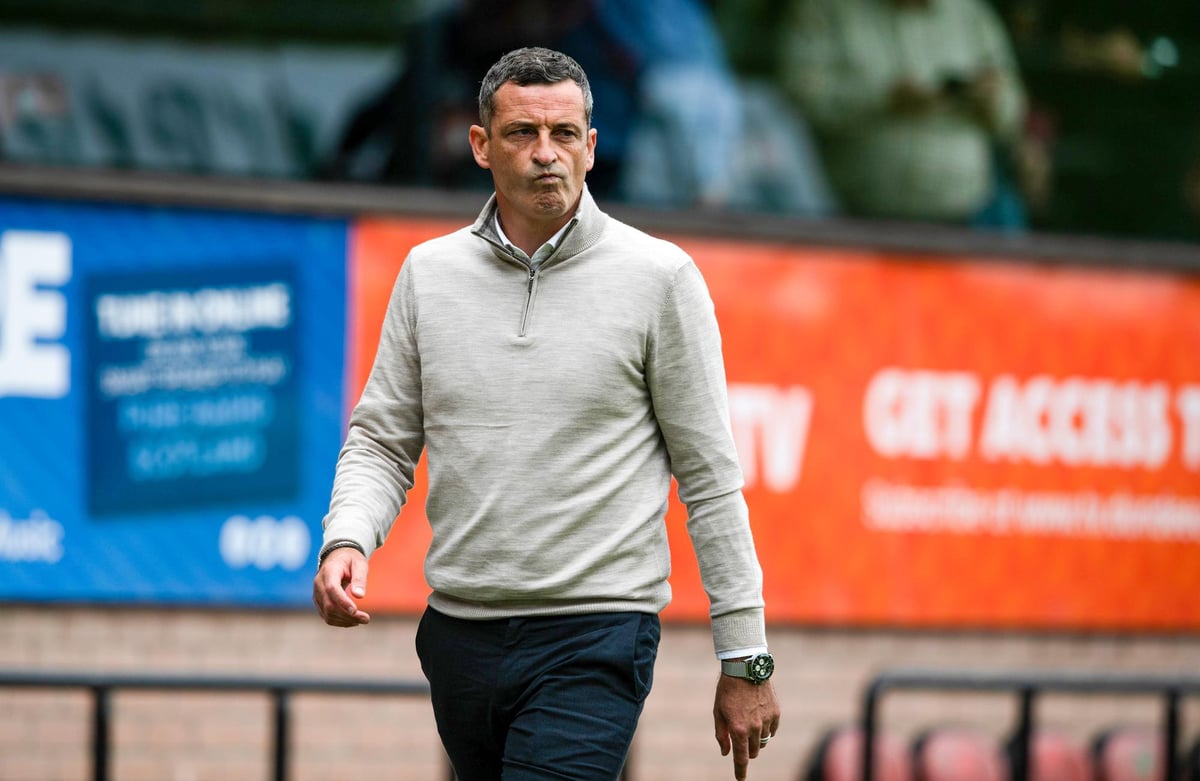 The Tannadice tanking – the biggest home defeat suffered by any top flight club since the inception of the Scottish Premiership – means Ross’ side have now conceded 23 goals in their last four outings and sit bottom of the table.

The 1-0 win over AZ Alkmaar in Europe now seems a distant memory with the 7-0 reverse in the return leg in the Netherlands kick-starting a horror run of form that leaves Ross facing calls for the sack just nine weeks into his United tenure.

“In terms of me describing it: it was humiliating and embarrassing for me, personally and professionally, because of the pride you have in doing your job properly. The players should feel the same way,” said an ashen-faced Ross.

“We should never be beaten by that scoreline of football at any level and for the fanbase of the football club, I know they’ll feel that way and the responsibility for that falls on my shoulders.

“We owe the supporters an apology because of the manner of the scoreline and the manner of the goals we concede. And large aspects of the performance were not reflective of wearing a jersey in professional football. Secondly, my determination to put this right will remain consistent.

“I’ve done this for a long time and worked in a consistent manner.

“So, when I talk about being humiliated and embarrassed, I want to fix that.

“You need to have faith in your managerial ability through previous experiences and the challenges I have over come in my football and coaching career. It’s not in my character not to believe I can do it, and not to want to do it.”

Whether Ross is given the chance to redeem the situation will be down to the United board, led by sporting director Tony Ashgar, who insisted ahead of the Celtic match that the manager’s position was not under threat.

Asked whether he was confident that was still the case, Ross added: “I suppose you would have to ask other people at the club that.

“Just because I can only affect the bits I am in control of, which is getting more from the players.

“How other people perceive it I don’t know as yet.

“I can understand them not being happy, I have no issues with that.

“What the last few weeks have given us as a football club is miles short.

“It’s a period I have never experienced at all in football, so I can understand any heat or speculation.”

Ross now faces the monumental task of lifting his players and finding an answer to their desperate form ahead of the Premier Sports Cup last 16 clash at Livingston on Wednesday.

“The day I stop doing that and my staff stop doing that, we are in even more trouble. I have got to find a way between now and Wednesday to raise them individually and as a team. Because, going back to the ownership aspect of it, ultimately when they cross into that area out there between the white lines, they can only really affect the outcome of the game, and they are going to have to do that on Wednesday.”