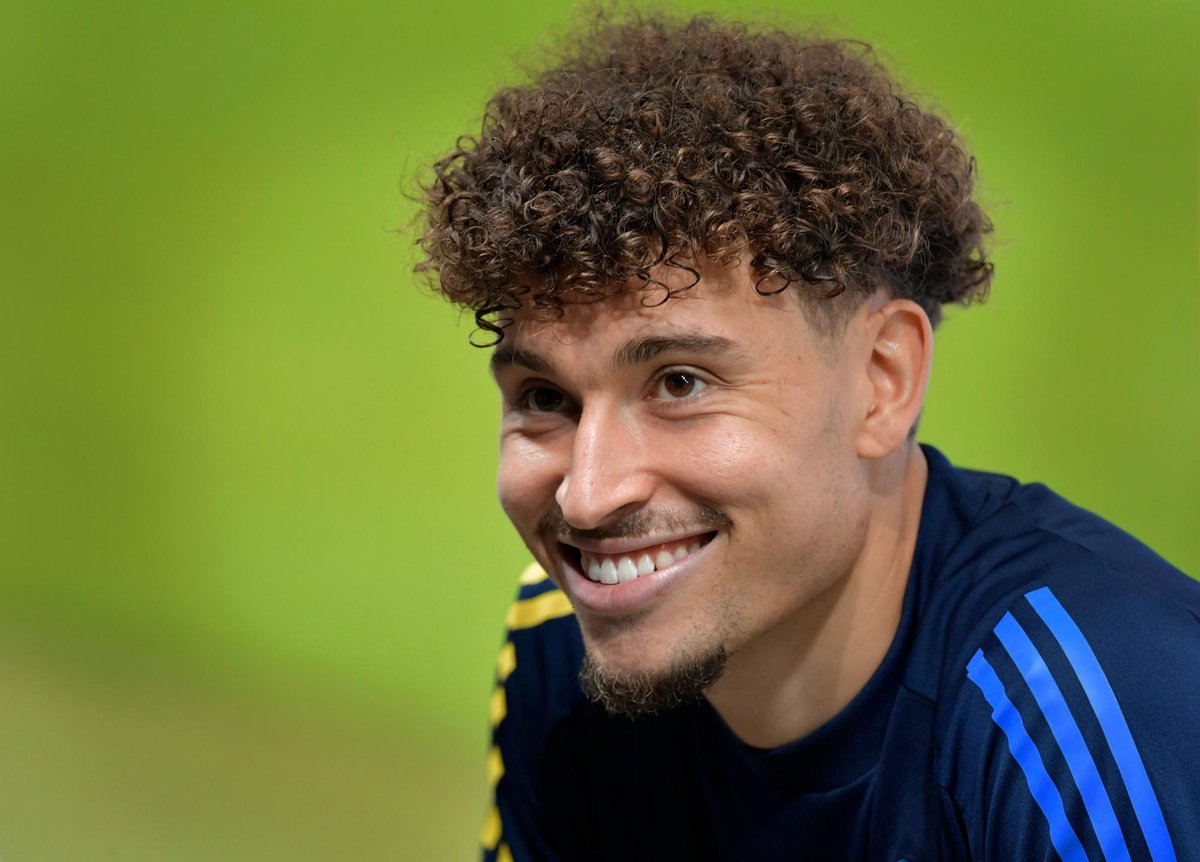 The 25-year-old Swedish striker, the son of Parkhead legend Henrik, is available on a free transfer after his contract terminated with Russian outfit Spartak Moscow was terminated by mutual consent.

The player’s agent is reported to have contacted Celtic regarding the possibility of a move to Glasgow‘s east end, where his father is worshipped for his 242-goal haul across a seven year-spell that ended in 2004.

Larsson was also offered to Nottingham Forest but, according to Sky Sports, a move to the Bundesliga could now be on the cards, with the forward set to fly to Germany for talks with Schalke on Friday.

Wages and length of contract are a potential stumbling block though, with the two parties believed to still be some distance apart, but Celtic would appear to remain an unlikely destination despite the emotional pull.

Swedish international Jordan Larsson has been offered to Celtic, but could be set for a move to the Bundesliga. (Photo by ANDERS WIKLUND/TT News Agency/AFP via Getty Images)