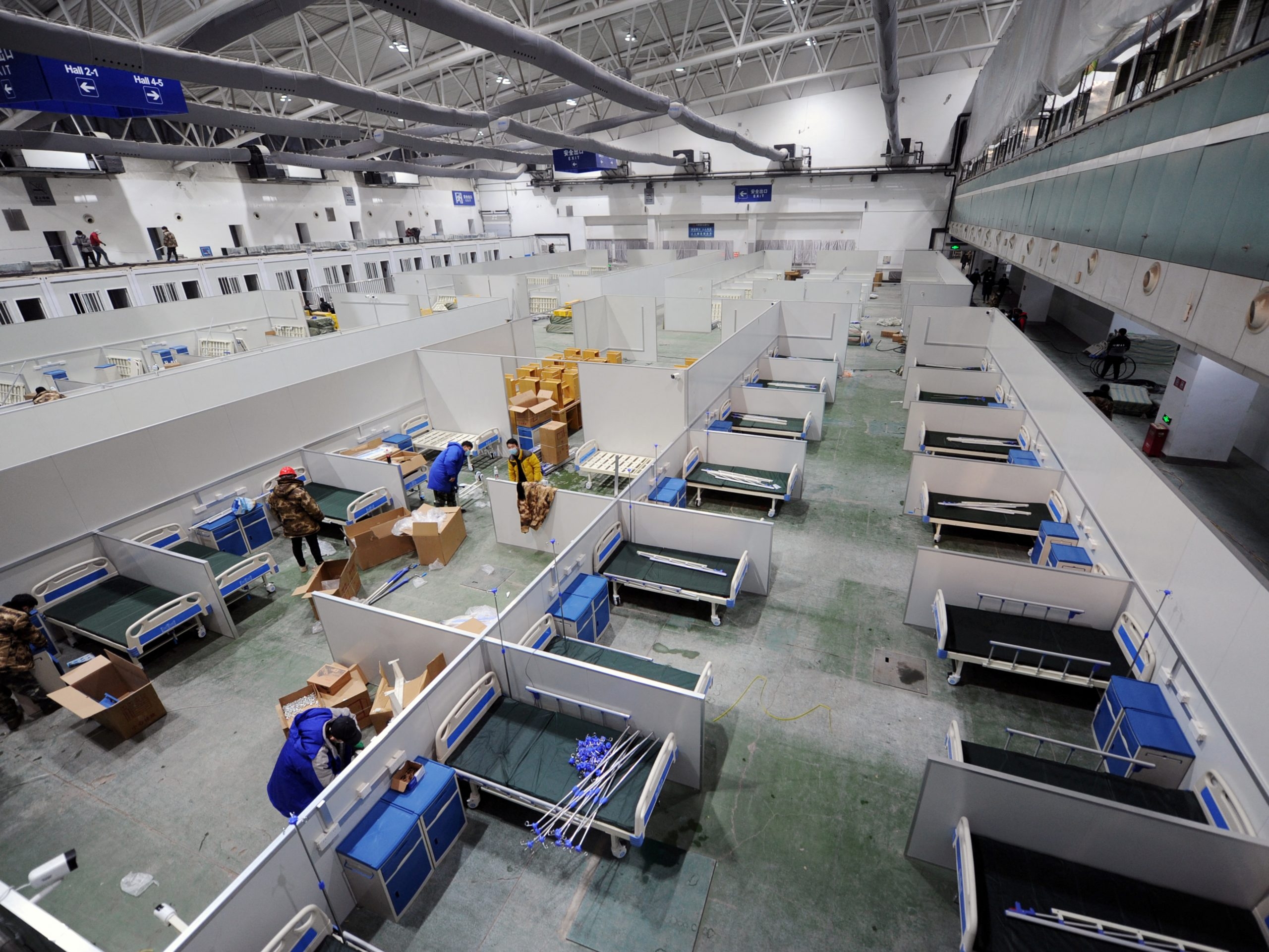 My mom is 89, and she remembers it, a bit. She was just a kid, the eldest daughter of a single mother in Montreal. The Nazis had been defeated by the Allies. It was a great day.

“I remember flags and a lot of hoopla on the street,” she told me. “There was a lot of celebration going on around us.”

Says my mom: “Everyone around me was happy, so I was happy.”

Because it is more recent, everyone remembers where they were when the COVID-19 pandemic started. The World Health Organization called COVID-19 a “pandemic” on March 11, 2020. But, back then, a lot of us didn’t even know the difference between a pandemic or an epidemic. So we all kept going to work.

I wasn’t totally oblivious, however. My dad was an immunologist who dealt with viruses like AIDS, and me and my brothers grew up knowing that viruses are far smarter, and far more agile, than humans. For us, the genius of viruses wasn’t news. After all: Mother Nature has been endeavouring to kill us all since we flopped our way out of the primordial soup, some four billion years ago.

Two years ago right now, I was an adjunct professor at the University of Calgary’s Faculty of Law, where my dad once taught medical bioethics. That year, I taught my law students about crisis communications and, for weeks, we were then studying a growing crisis in Wuhan province in China. Our focus was a pneumonia-like disease that caused acute respiratory distress, and — often — painful death.

From satellites in space, we could see the Chinese building instant hospitals, and mass graves. But even then, we shrugged.

For me, the shrugging abruptly ceased on the evening of March 11, 2020. Hollywood star Tom Hanks and his wife announced that they had COVID. Minutes later, a notice blinked onto my iPhone screen, saying that the National Basketball Association had suspended their season due to COVID.

I sent a note to my staff at my Daisy Group consulting firm. Don’t come into work tomorrow, I told them. Let’s just see how things play out over the next few days.

The days turned into weeks, the weeks into months, the months into years.

There was the sheer ignorance, at the start. The federal Liberal minister of health saying the risks were “low,” and not to wear masks. The government of Canada utterly failing to acquire vaccines, when they were ready — and then stealing vaccines from a program set up to assist the developing world, to cover up its incompetence.

COVID spawned other variants, too, and they weren’t named Delta or Omicron. Anti-science madness was everywhere: Protests by anti-vaxxers at hospitals. Doctors and nurses and reporters getting death threats. Online conspiracies and hate. Even a president of the United States suggesting people inject themselves with bleach.

Bell-ringing and bread-baking, at the start, gave way to fear, selfishness, anger and despair. “In this together” was subsumed, too often, by “in it for me.”

And now? Well, precisely two years later, to the day, we learn that China — where COVID began, under mysterious circumstances — has again locked down millions of its citizens to stop an outbreak. Meanwhile, elsewhere, governments and citizens are tearing off masks and proclaiming that the pandemic is over.

There’s a reason, I think, why people — even the anti-vaxxers — aren’t out in the streets, waving flags, celebrating. Like so many did back on V.E. Day.

And that’s because most of us suspect that the virus isn’t done with us, just yet.