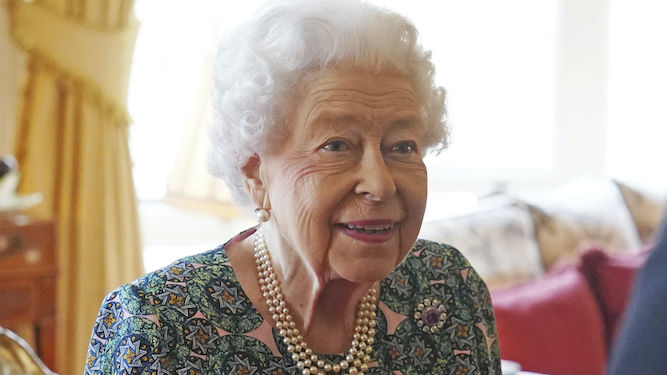 THE nation is likely to lose its shit in a variety of expected and unexpected ways over the next few days, experts have confirmed.

Following hard on the heels of the disasters of Brexit, the pandemic, ongoing political instability, spiralling inflation and the cost-of-living crisis, the Queen has died sending Britain fully batshit loopy.

Professor Henry Brubaker, of the Institute for Studies, said: “The Queen was a constant presence in a rapidly changing Britain, and without her the country will collectively lose what shreds of sanity it had left.

“Some things that will happen are predictable, like your dad putting a ‘RIP Queen’ overlay on his Facebook picture. Others are less certain, such as will Greggs bring out a special ‘King Charles and onion’ slice?

“We will certainly see a rash of mawkishly sentimental memes, like a drawing of the Queen meeting Captain Tom on a cloud. And your mum will definitely get a bit shirty about you mentioning Queen Consort Camilla before locking herself in the bathroom for a quick cry.

“But ultimately this moment will bring us altogether as a nation. Well, at least for a few weeks, after which normal service will resume and we’ll be calling each other Nazis again.”