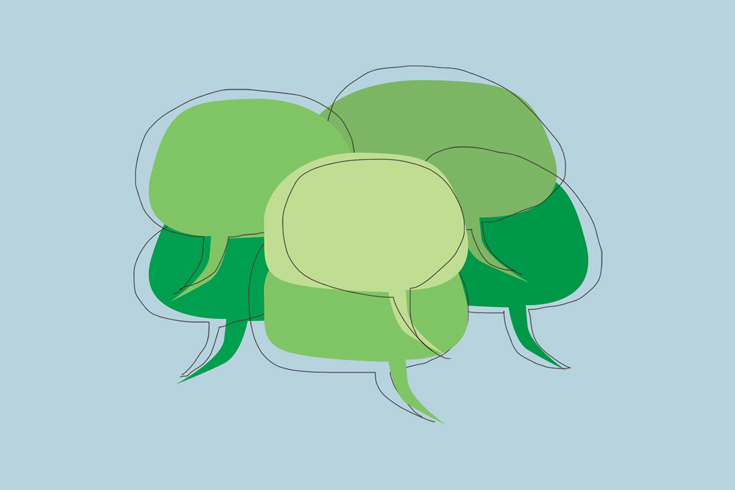 Dismounting the Police
Upon reading Jane Gerster’s “The RCMP Revisited” (November), a comprehensive overview of instances of incompetence and negligence in the RCMP, I concluded that the force needs to be disbanded altogether. Given how large Canada is, policing should fall under provincial control, as it did a century ago, since local and regional forces are more adaptable and less bureaucratic. Existing police forces in Quebec and Ontario could serve as templates for other provinces reestablishing their forces. The question now is, Does our government have the wherewithal to propose this much-needed bottom-up overhaul of our nation’s policing strategy?

No Land’s Man
In “Citizen of Nowhere” (November), Adnan Khan vividly outlines Deepan Budlakoti’s encounters with arcane laws and byzantine processes in our immigration system as Budlakoti strives to gain recognition as a Canadian citizen. Each time Budlakoti has appeared before a tribunal or court, he has been told that he has tendered insufficient evidence to show that his parents, who worked for the Indian High Commission when they arrived in Ottawa, were not employed by a foreign government at the time of his birth. The courts have assumed that the burden of proving citizenship lies on Budlakoti because he is the one seeking a remedy. But our constitution imposes a fundamental duty on the government to act on behalf of its citizens, which it can do only if it first correctly identifies them. In cases of doubt, the burden should not be placed on individuals.

For Peat’s Sake
Edward Struzik enumerates, in “For the Love of Peat” (November), the reasons why Canada’s wetlands are vital and overlooked. Sadly, Struzik writes that peatlands are found “from British Columbia to the Northwest Territories to Nova Scotia.” Newfoundland and Labrador is once again dismissed by a central-Canadian perspective, except elsewhere in the article, where Struzik points out the province’s 1,731 fens and bogs that the Muskrat Falls hydroelectric project will “slice through.” Yes, Muskrat Falls is an environmentally regressive project in many ways. Perhaps an article on the pathetic politics of how the project (which threatens the province with bankruptcy) came to be would educate readers from coast to coast to coast, including those from this province—the one just east of Nova Scotia.

Keep Me Posted
In “The Art of the Poster” (November), Meredith Holigroski delves into the history of the Polaris Music Prize and the stunning posters it commissions. Her visual essay reminded me of a road trip I took forty years ago, from Nashville back to Canada, when I brought with me a poster by lauded realist and muralist Thomas Hart Benton. The Sources of Country Music was Benton’s last painting, and it also appears as a mural in Nashville’s Country Music Hall of Fame. I laminated the poster and it hangs in my dining room. It isn’t a singular commemorative Polaris poster (though country music can be polarizing), but still, over salmon and new potatoes, I swear I can hear The Wailin’ Jennys, Corb Lund, and music from Le Ranch à Willie.