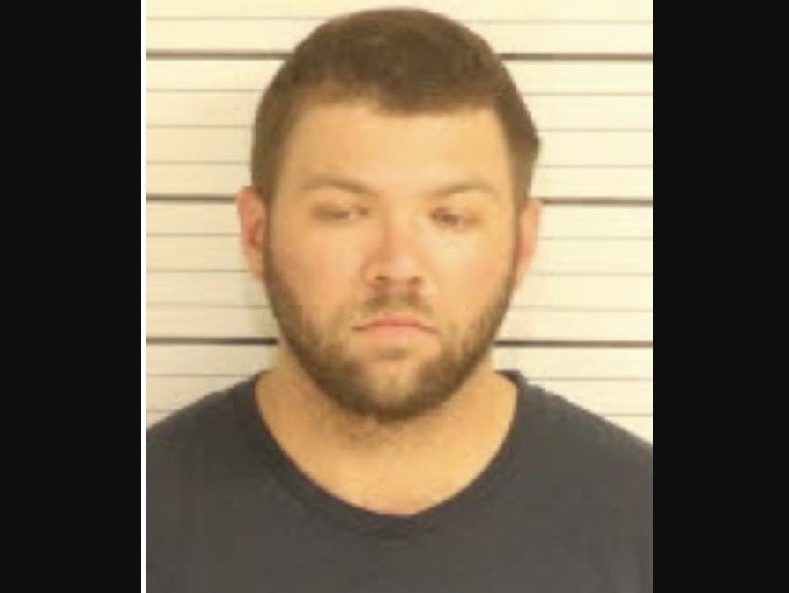 A Tennessee man who was “distraught” over a breakup with his girlfriend was arrested after police alleged he planned a mass shooting.

Elijah Hyman, 28, faces terrorism charges after he threatened a mass shooting after people left Yo Gotti’s concert at the FedEx Forum in Memphis, WHBQ reported.

Officers responded to a call and found Hyman and his girlfriend, who said he “wanted to kill himself and everyone he saw coming from an event being held at the FedEx Forum,” the Memphis Police Department said in a statement.

The suspect was bleeding after being cut from a glass window in his apartment, in which officers found several weapons.

Hyman was taken in by police where he was evaluated and taken for medical treatment.

Gotti acknowledged the potential threat and thanked the officers for their actions.

I would also like to thank the Memphis Police Department for their swift and proactive action in ensuring that all attendees returned home safely.

“We were informed of a potential threat regarding an individual seeking to harm attendees leaving Birthday Bash that occurred 3 hours after our show ended,” the rapper tweeted.

“I would also like to thank the Memphis Police Department for their swift and proactive action in ensuring that all attendees returned home safely.”

Hyman appeared before a judge Monday morning and will undergo a mental evaluation before he returns to court next month.

Hyman’s lawyer told the outlet that he and his family believe he should stay behind bars.

“Mr. Hyman reached out for help. He actually flagged down an officer for help,” attorney Leslie Ballin said. “He was in crisis. We are working with the prosecutors’ office to appropriately address the issue in this case.”

He added: “The immediate issue is mental health. He is going to stay in custody. He is not going to ask to be released on bond. That is for his safety.”