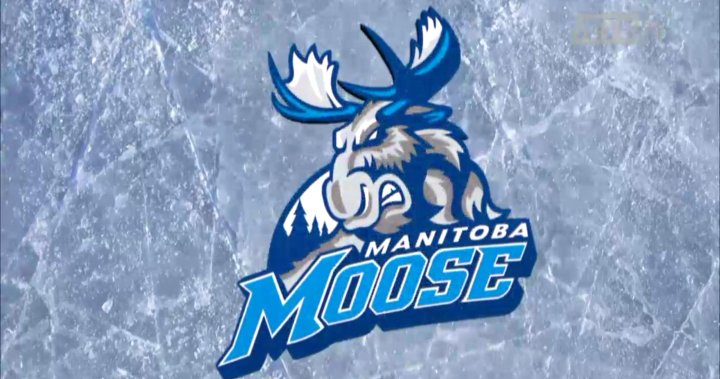 Despite doubling their opponent in shots, the Manitoba Moose came out on the losing end in Game 1 of their first-round best-of-five series against the Milwaukee Admirals.

Milwaukee captain Cole Schneider scored the game-winner with just over 4 minutes to go in the third and goalie Devin Cooley made 40 saves as the Admirals beat the Moose 3-2 Friday night.

The Moose put 42 shots on net, but were only able to crack Cooley twice.

Moose defenceman Declan Chisholm, who had a goal and an assist, called it a frustrating loss, but says they need to move on.

“We just have to turn the page and look towards next game,” Chisholm said. “We dominated them all game and hammered them with shots all game. If we bring that effort every night, I think the series will go our way.”

The Moose responded just over 90 seconds later, when C.J. Suess deflected a Chisholm shot past Cooley to tie the score at 1.

But Manitoba would give up a back-breaking goal with just one second left in the middle frame, as Matt Donovan scored on the powerplay to give the Admirals a 2-1 lead.

The Moose would respond just 46 seconds into the third as Chisholm fired the puck in off a faceoff win by Cole Maier to tie things at two. But Schneider’s goal with 4:07 left in the third would be the difference-maker for Milwaukee.

Moose coach Mark Morrison says his team’s effort was stellar, but says there are a few things to clean up.

“I’m not sure we had enough traffic in front of (Cooley). I think he saw too many of those shots and that’s one thing we’re going to have get stronger at,” Morrison said. “That’s playoff hockey, getting pucks through.”

Berdin made 18 saves in net for the Moose.

Game 2 goes Saturday night in Milwaukee with the puck dropping just after 6 p.m. The series then moves to Winnipeg for Game 3 on Wednesday.

Chisholm expects his club to bounce back.

“Nothing bothers us here, there’s going to be adversity every series and every game, you just gotta get through it and keep looking forward.”