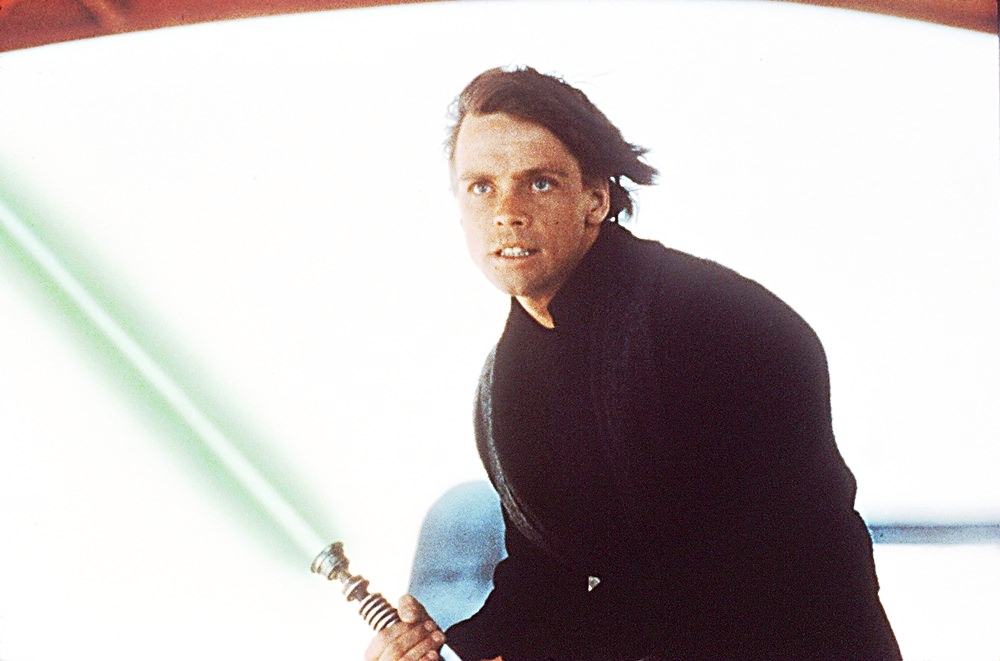 LOS ANGELES — The first trailer for Disney Plus’ upcoming “Star Wars” limited series “Obi-Wan Kenobi” was nearly stolen by a young Luke Skywalker, who briefly appears in the footage being watched by Ewan McGregor’s eponymous Jedi.

The series, set 10 years after the events of “Star Wars: Revenge of the Sith,” follows Obi-Wan as he’s thrown into a new adventure while keeping watch over Luke on Tatooine. Luke is a child in the series played by actor Grant Feely, whose only other credit is an episode of “Creepshow.”

“Grant Feely looks like a perfect Luke Skywalker,” Mark Hamill posted on social media, giving the child actor his blessing. “I am wishing him all the very best!” The actor added via hashtag, “The Force Is With Feely.”

Hamill originated the role of Luke Skywalker in George Lucas’ 1977 “Star Wars,” reprising the character in two direct sequels and the most recent “Star Wars” film trilogy. Through the use of de-aging visual effects and a body double, Hamill played Luke once more on the Season 2 finale of “The Mandalorian.” The actor’s likeness was used again for an appearance by Luke this year in “The Book of Boba Fett.”

“Talk about unexpected,” Hamill told Jimmy Fallon last year about getting a second chance to play a younger Luke Skywalker. “I had finished playing that part, and I never expected to do it again. I figured if they ever tell stories of Luke in that period, post the originals and pre-sequels, they would get an age-appropriate actor.

“So when [series creator] Jon Favreau and Dave Filoni told me about what they wanted to do, I was just stunned.”

“Obi-Wan Kenobi” is set in between “Revenge of the Sith” and “A New Hope,” so there was no way Hamill was going to return to the character even with the help of VFX. New Luke actor Feely joins McGregor in the cast alongside Hayden Christiansen, Moses Ingram, Indira Varma, Kumail Nanjiani, O’Shea Jackson Jr., Simone Kessell, Benny Safdie, Maya Erskine and Rory Ross.

Disney Plus is set to premiere “Obi-Wan Kenobi” on May 25.