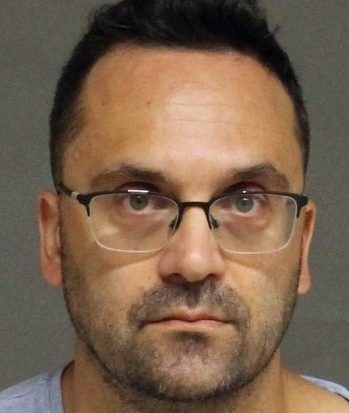 A massage therapist is accused of sexually assaulting a woman in North York earlier this week.

Toronto Police say a woman attended a business near Avenue Rd. and Wilson Ave. on Aug. 1 and arranged to get treatment by a massage therapist.

Police say the woman was allegedly sexually assaulted during the massage.

On Friday, police arrested a suspect.

Peter Witz, 41, is charged with one count of sexual assault.

The accused is scheduled to appear in court on Oct. 14.

The notice of hearing states, among other accusations, he allegedly touched a patient’s armpits close to her breasts, upper thighs and groin area without consent; repeatedly brushed his hands and/or fingers against the patient’s labia over her underwear; and pressed and/or thrust his genitals against the side of the patient’s leg.

Police are concerned about the possibility of other victims.