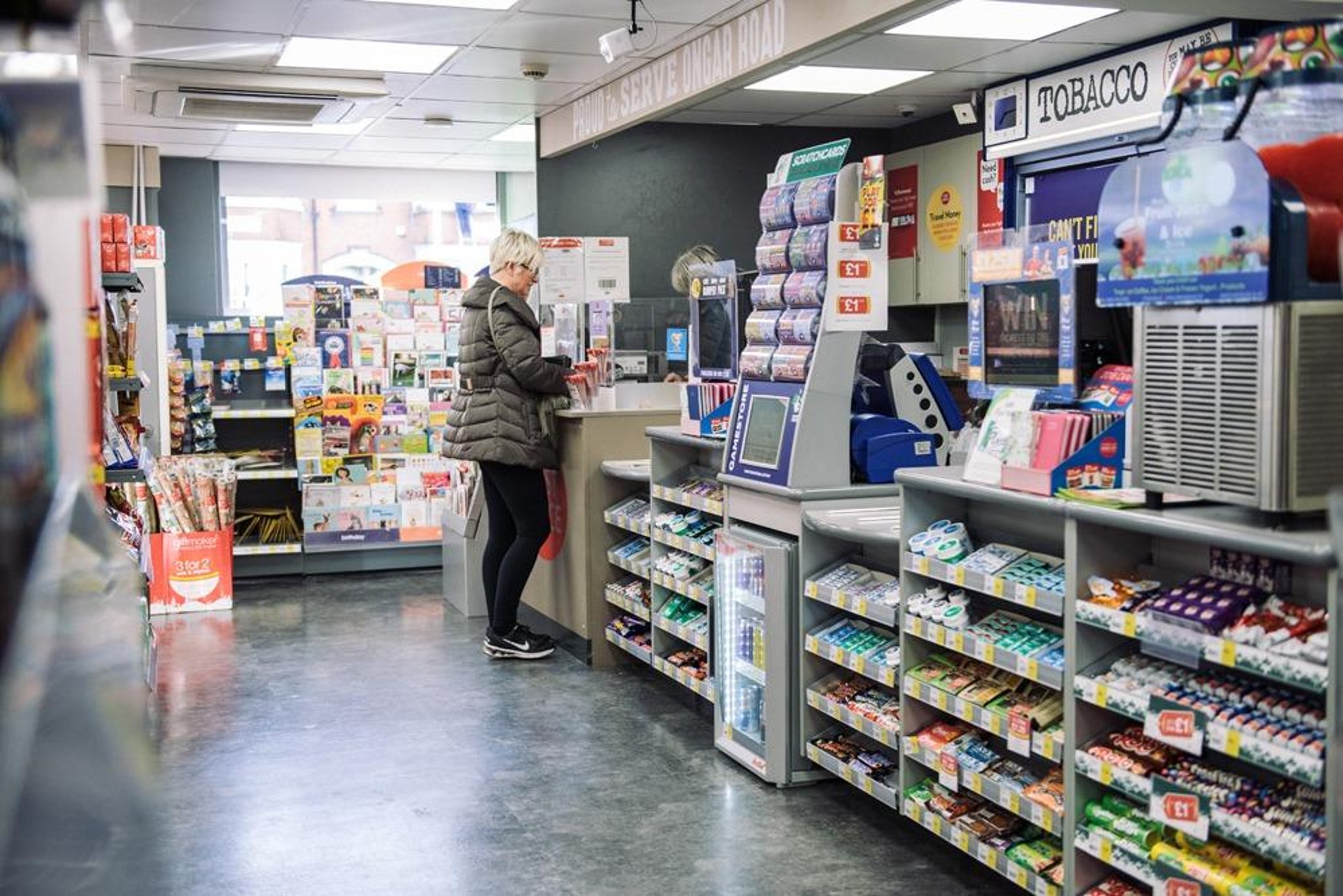 But what exactly was the history behind the company’s humble Scottish origins?

The brand, which now also trades under Martin’s and Morrisons Daily, was once a successful Scottish high street presence as RS McColl, alongside other similar shops like WH Smith and John Menzies.

Its namesake and founder is Robert Smyth McColl (April 13, 1876 – November 25, 1959) – otherwise known as Toffee Bob – who established the shop back in 1901 with his brother Thomas Naismith McColl.

Born in St Rollox, Glasgow, Smyth McColl was a Scottish footballer who played as a star centre forward. He started his youth career at the age of 17 with junior club Benmore in 1892, before moving to Queen’s Park in 1894.

Smyth McColl also had spells playing for Newcastle United (1901-1904) and Rangers (1904-1907). From 1896 to 1908, he played 13 games for the Scotland national football team, during which he scored 13 goals and is the only player to have scored a hat-trick against each of the other home nations.

These included one in the 4-1 win over England in 1900. Interested pundits and members of the public can still see Toffee Bob’s pink Scotland shirt, which he wore while playing in the match, on display at the Scottish Football Museum at Hampden.

In 1912, he played his penultimate game, which was against Port Glasgow Athletic, and scored a record six goals.

In 2011, Smyth McColl, who is buried at Glasgow’s Cathcart Cemetery, was inducted into the Scotland Football Hall of Fame, where they describe him as “a prolific goal scorer and exemplary team player who was often commended for his excellent passing”.

Back at the height of his career, he used his first fee from Newcastle United Football Club to invest in establishing his RS McColl sweet shop on Albert Drive in Pollokshields, Glasgow.

Their wares were made in the back, and the windows were stacked with glass jars full of boiled sweets.

As an instant success, partially due to Toffee Bob’s considerable fame in his home city, the shop expanded quickly. To supply their 30 branches with confectionery, they initially opened a small factory on Langside Road, then a larger one on North Woodside Road.

During this period, Smyth McColl also served as a sergeant in the Royal Army Service Corps during the First World War.

Forming a limited company in 1925, the brothers stayed on as salaried employees, but sold a controlling interest to the Cadbury Group in 1933, thanks in part to the Wall Street Crash of 1929, which had negatively affected their business.

This company rolled more of the shops out into England and Wales, and began to diversify into other products like ice-cream, cigarettes, magazines and newspapers. In 1946, Toffee Bob, whose football career had ended over three decades before, and his brother, Tom, both retired from the business.

Thank you for reading this article. We’re more reliant on your support than ever as the shift in consumer habits brought about by coronavirus impacts our advertisers.