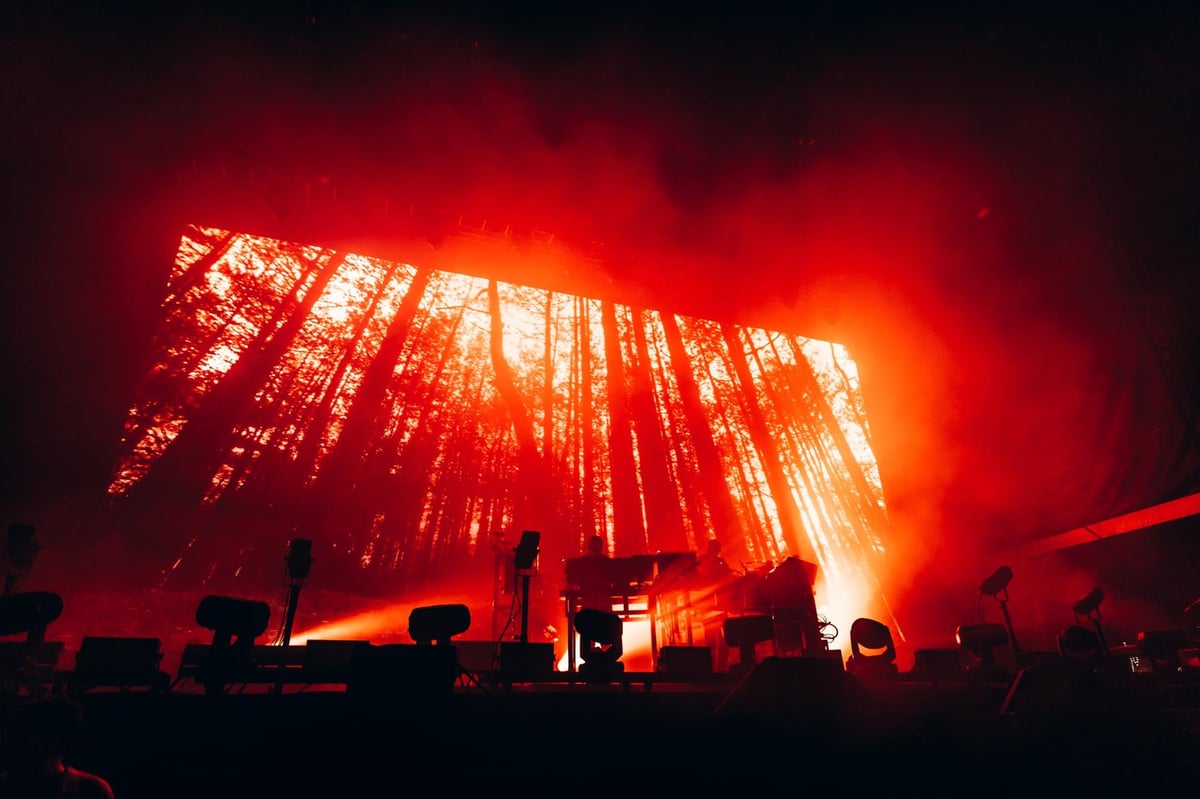 The Chemical Brothers were one of the Connect headliners over the weekend. Picture: Ryan Buchanan

Promoters DF Concerts say Connect will be staged across the same weekend in 2023, as the city’s summer festivals draw to a close.

Idles, The Chemical Brothers, The National, John Grant, Ride, Mogwai, Idlewild, The Twilight Sad, Caribou and Swim School were among the acts to perform at the inaugural event.

The revival of the festival, which was previously staged for two years in the grounds of Inveraray Castle in Argyll, was the second major music event to be staged by DF Concerts at the Ingliston complex this summer following a series of “big top” concerts.

An official announcement from DF Concerts said: “As Connect Festival’s inaugural year draws to an epic close, we set our sights on summer 2023 when the festival will make its grand return.

“Don’t miss the chance to experience Connect and its wild eclecticism, from The Grand Parade heavyweight headliners, to red hot up-and-comers destined one day for main stage greatness at Guitars & Other Machines and Unknown Pleasures, the culinary triumph of the Chef’s Table, to the Rest & Be Thankful tent where festival revellers can kick back and relax between sets.

“Presale for 2023 tickets will be available from 9am on Wednesday 31 August.

“Connect fans have exclusive first access to next summer’s tickets by signing up to the Connect database at www.connectmusicfestival.com with general tickets on sale at 9am on Friday.”