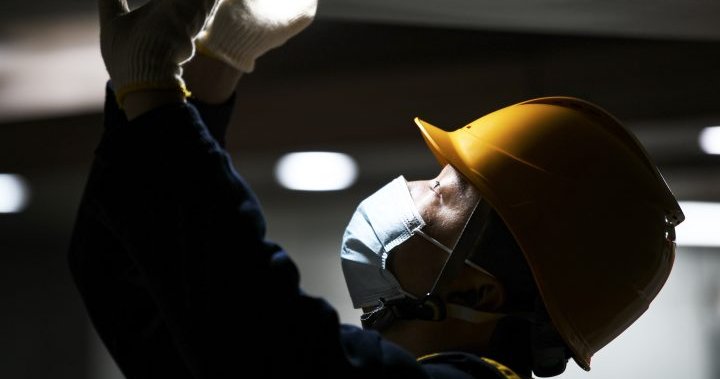 Ontario has committed $13 million to provide free training and paid internships for those who want to become electricians.

The move could allow 2,500 people across the province to transition into a new and potentially lucrative career.

“Training will open doors for those looking for work and looking to earn more,” Monte McNaughton, Minister of Labour, Training and Skills Development, said at a press conference in Ottawa.

Between July and September 2021, there there were more than 338,000 job vacancies in Ontario, according to the provincial government. Almost 10 percent of those gaps were in the construction sector. Nearly one in three skilled trades people in 2016 were 55-years-old or older.

The funding will be split between nine projects around the province.

The International Brotherhood of Electrical Workers (IBEW) Local 1687 in Sudbury will receive almost $500,000 to provide online training in remote communities.

“This funding announcement will help apprentices access the best training possible to address the growing need by employers for Network Cabling Specialists,” James Barry, Executive Secretary Treasurer, IBEW Construction Council of Ontario, said. “As technology continues to evolve, this in-demand trade not only provides a fulfilling career for young people and underrepresented populations, but their skills will be critical to helping build and sustain Ontario’s infrastructure well into the future.”

From cook to electrician: How Indigenous youth are bouncing back from the pandemic

The funding announcement is part of a $200 million package of supports launched for innovative training projects that allow workers to increase their skills. It is supported by the federal government through labour market transfer agreements.

“These are good jobs, often with pensions, benefits and bigger paychecks and they’re right here for the taking in Ontario,” Minister McNaughton said.