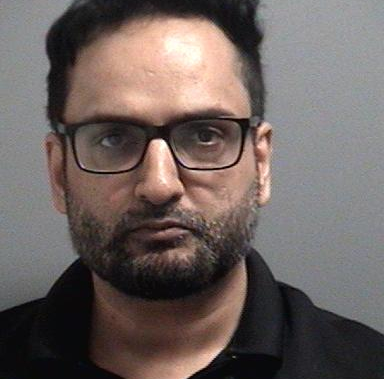 Police have charged a 45-year-old man from Milton following a sexual assault investigation.

Peel Regional Police alleged a 19-year-old victim was sexually assaulted during a driving lesson. Police said she was not physically injured.

On Monday, Peel police arrested Imran Malik, 45, from Milton. He was charged with sexual assault and will appear in court “at a later date,” police said.

He is not currently a driving school employee, according to police.

“It is believed that a driving school in Brampton had previously employed him; however, he had been terminated by the driving school prior to the offence date,” Peel police said in a press release.

Peel Regional Police said there may be additional victims. The investigation is ongoing.