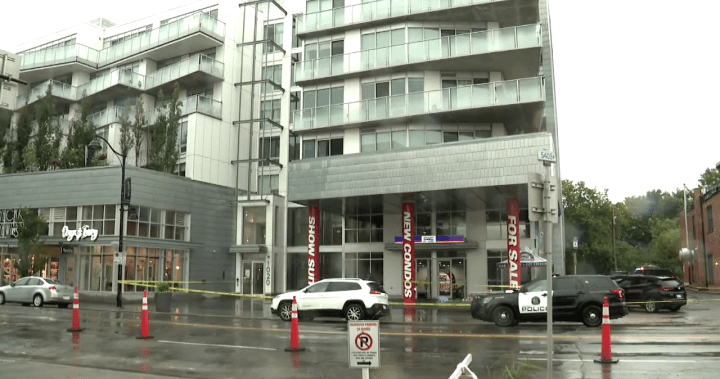 Calgary police are investigating a fatal assault in the community of Inglewood.

Police said that officers and first responders found a man who was suffering from life-threatening injuries. The man was taken to hospital where he later died. An autopsy has been scheduled for early next week.

The death is being investigated by Calgary’s homicide unit. Police are attempting to locate a man who is believed to be responsible for the assault.

As of 6 p.m. on Saturday, investigators remained on the scene and asked the public to avoid the area.