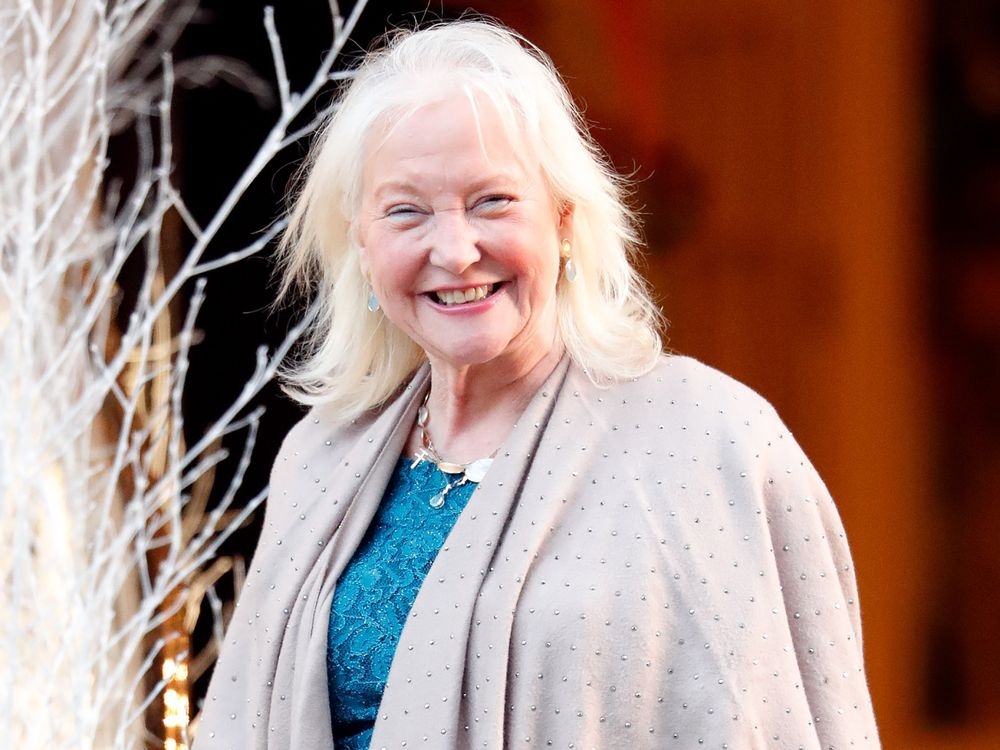 Queen Elizabeth is said to have ensured before her death one of her most trusted confidantes would be allowed to live on in her grace-and-favour home at Windsor.

Dresser Angela Kelly, 64, a shipyard worker’s daughter from Liverpool, became probably the late British monarch’s best friend after being chosen to join the royal staff for her fashion expertise.

Part of her compensation was a grace-and-favour home a short walk from Windsor Castle so she could be close to Her Majesty, who died “peacefully” at her home in Balmoral on September 8 aged 96.

A source told the Mail on Sunday about Angela apparently now being allowed to keep her home: “The Queen was very clear that she was close to Angela and wanted to look after her people.”

Staff who work for a British ruler would normally have only a month’s notice after the end of her reign before they would either be redeployed to another Royal household or have to look for alternative employment.

Angela started work as Assistant Dresser at the royal household in 1994 before becoming close to the Queen, taking on a “lady-in-waiting-style” role who would also give the monarch advice, with one of her most recent titles being personal assistant and dress maker to the Queen.

She was so favoured by the monarch Angela was granted unprecedented permission to secure a three-book deal about her life and work with the royals, with two of the books already published and another to be released.

Palace sources told the Mail on Sunday Angela would “often be found sitting with the Queen, making her laugh and filling Her Majesty in on the latest plot twists of television soap operas” as the monarch’s mobility worsened in her final months.

One insider told the publication about the then-Prince Charles encountering them: “The Prince of Wales came in one day to see his mother and was surprised that Angela had her own rooms there where she would watch the television rather loudly.”

Angela urged the Queen to visit the set of ‘Coronation Street’ in Manchester when the ITV studio marked its 60th anniversary in July 2021 – while wearing an Angela Kelly outfit in a bold teal with a matching hat.

The dresser revealed how the visit came about in her second autobiography, ‘The Other Side of the Coin’, with Angela saying in the book: “She doesn’t watch ‘Coronation Street’, but I filled her in. I was thrilled that the Queen chose my outfit and my hat to wear for the event.”

The book also told how Angela and a vital team of royal staff formed ‘HMS Bubble’ around the Queen in a fight to stop her getting Covid.

She also opened ‘Kelly’s Salon’ in lockdown so she could do the monarch’s hair as well as her dressing.