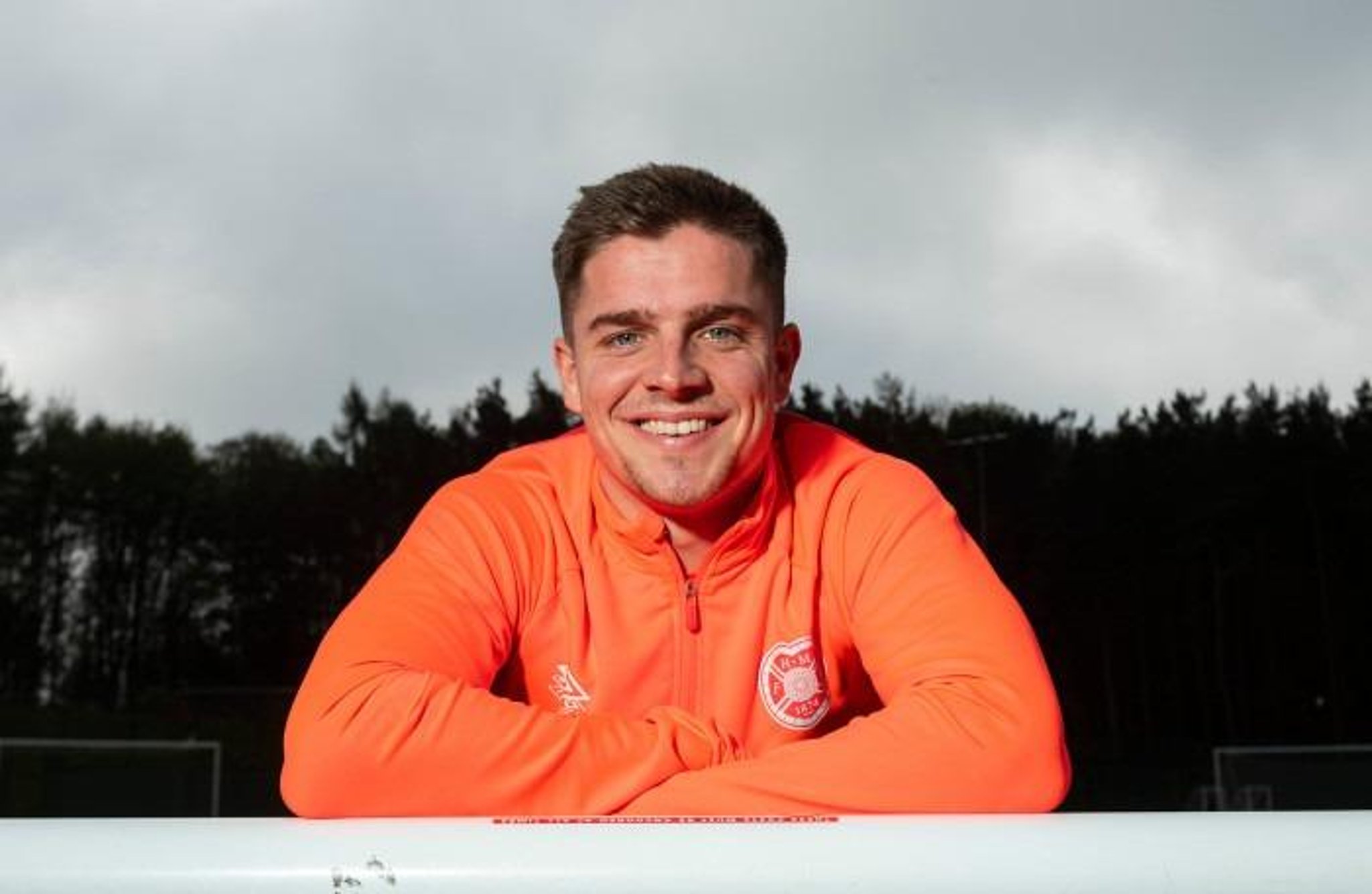 John Souttar, Cammy Devlin and Michael Smith are all vying for a place in manager Robbie Neilson’s line-up as the capital side attempts to wrap up their head to heads with Celtic in the same positive way they started them this season.

“We’ll have them in the squad with us this weekend. Then we are hoping to get more back for the game on Wednesday so we can get them some game time.”

Smith has not featured since February due to a back complaint, while Devlin, who had been struggling with a hamstring strain, made his first appearance since March in last month’s Scottish Cup semi final win over Hibs but suffered a slight relapse.

Souttar was the matchwinner when the Gorgie outfit triumphed 2-1 over Celtic in July and the club hopes the Scotland defender’s contribution on his return after two months on the sidelines proves just as positive.

The aim will be to give the players some game-time as they attempt to end what has been a successful league season on a high and build up a head of steam leading into the Scottish Cup final on May 21.

“Whether we had a Scottish Cup final or not, we are going to Parkhead so we need to be at it. Then Fir Park, you need to be at it and it’s Rangers last game of the season. They are massive games for this club and we need to make sure we are ready for those before thinking of the final.”

Cammy Devlin could be back for Hearts this week. (Photo by Mark Scates / SNS Group)