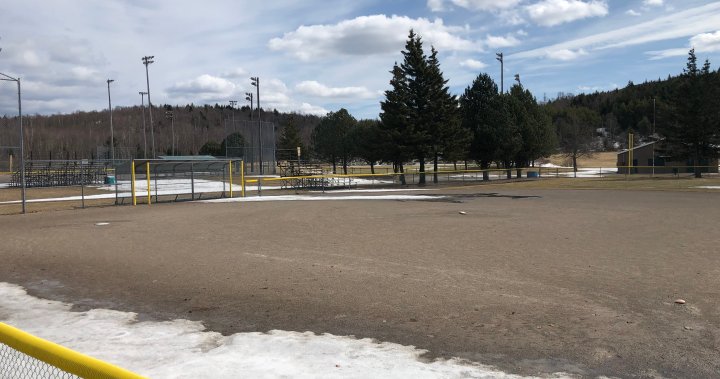 Some baseball organizations in Saint John say the city is playing foul ball with a plan that would mean field rates more than doubling in 2022.

Mike Brooks, the president of Port City Minor Baseball, said he had about 370 children aged 3-18 in his program a year ago, but he’s not sure how many will sign up this year.

Rental rates for baseball fields all over the city are set to increase to varying levels, depending on the field classification and age group of the users. It’s part of a municipal policy to recover a portion of costs for field maintenance.

Brooks said rates for his association could more than double in 2022, with more hikes on the way.

“These rate increases, there’s no way that we’re going to be able to absorb those costs,” Brooks said. “And if the city goes through with this next Monday through the council meeting, we will have to translate those costs over to our users.”

Rates are also going up for adult leagues.

Jodie Allen, president of the Molson CoEd Slo Pitch League, said her league will be paying more than $40,000 for a season of field rentals. That’s twice as much as in 2018 with no additional services provided.

Allen said some families are going to have to choose between adults and children participating in their sport of choice because of fee increases. Some are in danger of losing their only form of socializing.

“During the pandemic, it’s been a struggle for a lot of people having to isolate if they’re single or a single parent,” Allen said. “(Now) the social aspect of going out and being part of a team is difficult to do when the fees, the field rates are going up so fast.”

Brooks said some families are contemplating whether or not to participate at all this year while others are considering registering in outside communities where rates are lower.

That’s a concern for Saint John Common Councillor Brent Harris. He said the policy is putting the city at a recreational disadvantage.

“How are we going to attract people who care about recreation and what their kids have access to, or the kids we have here who can’t afford it any longer?” Harris asked. “And I don’t think we can as long as we keep this policy the way it is.”

The plan will be back before council on March 21.