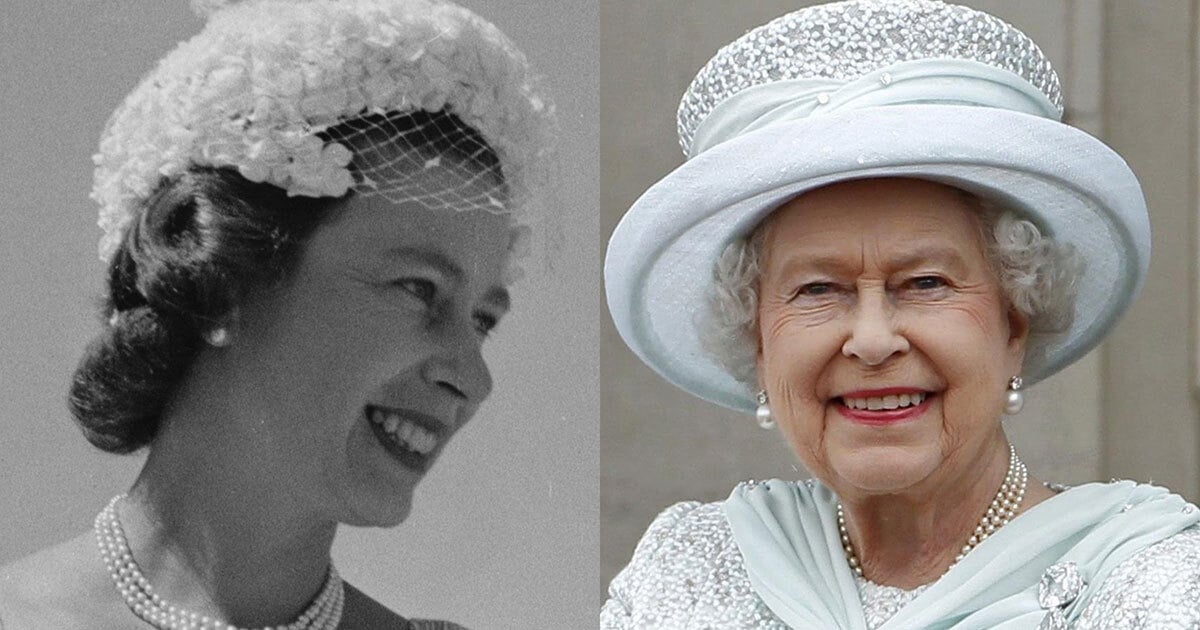 Have you been impacted by the death of Her Majesty the Queen? Leave a message paying tribute to Queen Elizabeth II in our online book.

The sudden but peaceful death of Queen Elizabeth II at her Balmoral Castle residence in Scotland was announced on Thursday, 8 September.

Her Majesty passed away at the age of 96 and became the United Kingdom’s longest-serving monarch with a 70-year reign.

Queen Elizabeth’s death has caused shockwaves throughout all facets of not just British society, but across the world.

The mourning public have crowded outside Buckingham Palace in the days since Her Majesty’s passing, crying and singing Britain’s national anthem.

We join them and millions more from every corner of Earth in offering our sympathies and condolences to all members of the Royal Family at this time.