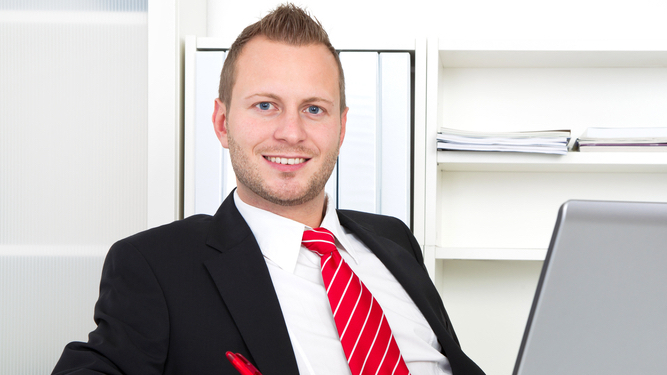 BEING dumped is particularly harsh when you’re a self-centred teenager, because no one has ever experienced emotional pain like yours. See if these songs help you through this difficult time.

The bleak, minimalist sound is perfect for dumpees, as are the lyrics, eg. ‘People like you find it easy… walking on air.’ So true. You saw Kelly Jeffries and she was laughing and drinking cider with her mates in the park as if she hadn’t ruined your life forever. Cow.

Surprisingly listenable suicide tune. ‘You’ll be sorry when I’m gone,’ say the lyrics. If you’ve spent any time with a mopey teenager, this is a big assumption. Luckily the narrator gets through his bad patch and ‘can’t wait… to pass the time in my room alone’. Yep, as a teenager that’s exactly what you’ll be doing.

First it’s about the ecstasy of love, then it all goes wrong as ‘a raging sea… stole the only girl I love and drowned her deep inside of me’. Poetical imagery like that could have been written for lovelorn, introspective teens like you, who are really deep and sensitive, actually.

A song for those whose ex has moved on while they haven’t. Admittedly Adele’s ex has got married in the song, and your ex snogged Gemma Crowley at Lee Smith’s party before throwing up behind the sofa, but otherwise it’s exactly the same.

If you’re a teenager in Knutsford it’s unlikely you’ve been snogging an American woman, much less Heather Graham. But you can learn from this song’s robust attitude to relationships. ‘Don’t come hangin’ around my door, I don’t want to see your face no more’ sings Lenny. And thanks to your band you’ll soon be like him. Once you find a singer. And write some actual songs. And Gav learns the bass instead of playing random notes.

Nothing Compares 2 U, Sinead O’Connor

Older people know that most partners can be replaced or improved upon, so really it should be ‘Quite A Lot Of Other People Compare 2 U’. However as a teenager you firmly believed some tracksuited dick called Jaxon was your true love forever. Actually you dodged a bullet there, hun.

No self-respecting teenager should be listening to this tune for really old people, but suddenly it speaks to you. It does hurt. It’s like a million red-hot daggers piercing your heart. You might put that in a poem.

With Or Without You, U2

Believe it or not, teenagers once listened to U2. This gets straight to the melodramatic point: ‘I can’t live, with or without you.’ It’s best not to take this too literally and see if you feel better after, say, buying a new Playstation game.

A thoughtful song about a man who is not as perfect as he at first seems. So a relatable yet cautionary tune for teenage girls exploring new romantic feelings. Teenage boys meanwhile can cheer themselves up with a wank over sexy pixie Natalie, and Ms Imbruglia must have made a f**king fortune from this massive hit. Everyone’s a winner, really.

This childhood classic isn’t exactly about doomed romance, but in your emotionally fragile state even the bits about string and sealing wax will have you blubbing like Gwyneth Paltrow. This will give you a massive dose of emotional catharsis and get the heartbreak out of your system. This probably applies to recently-dumped 20, 30 and 40-somethings too.