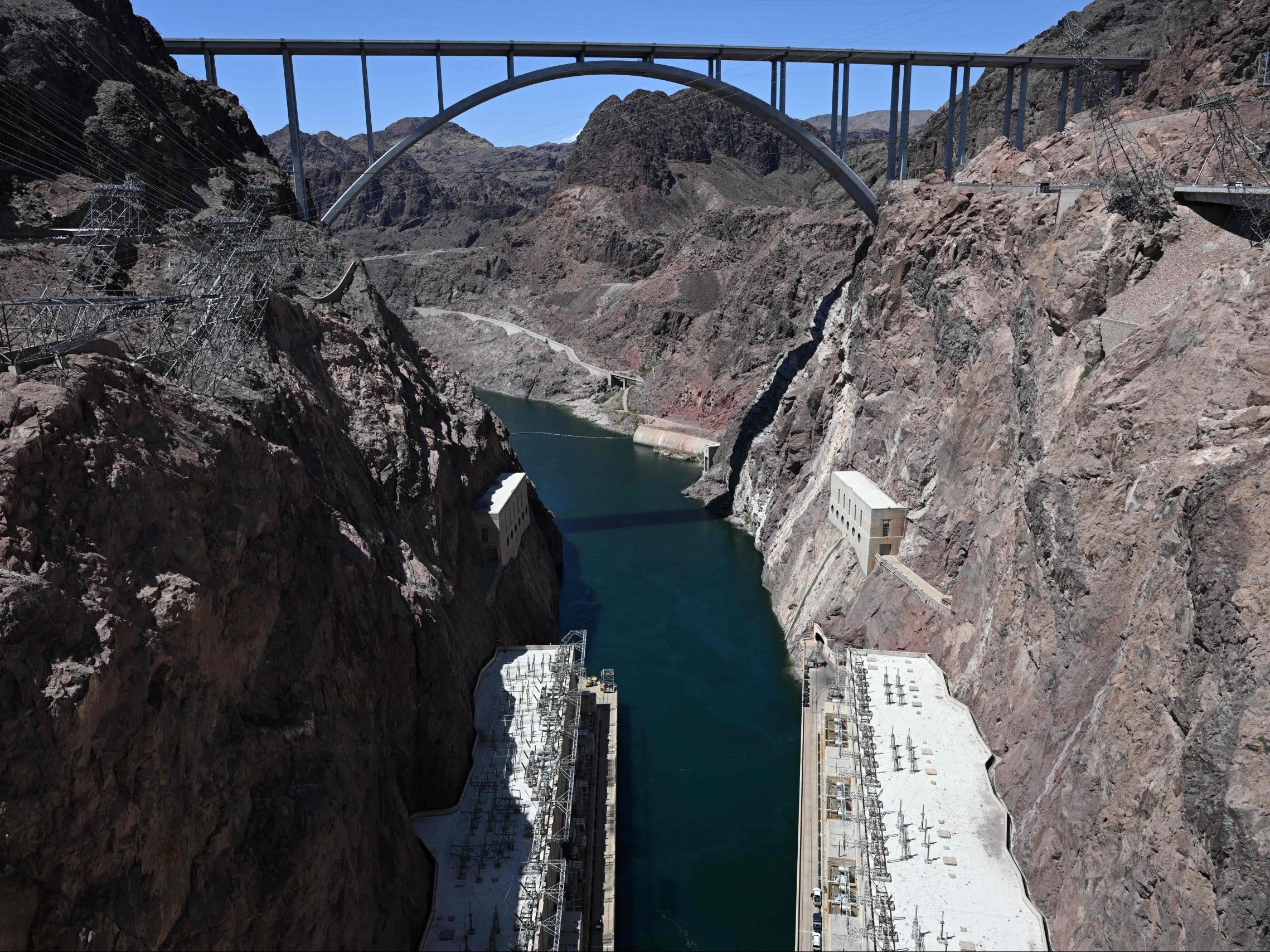 BOULDER CITY, Nev. — A transformer exploded Tuesday at Hoover Dam, one of the nation’s largest hydroelectric facilities, producing a thick cloud of black smoke and flames that were quickly extinguished.

No one was hurt in the explosion near the base of the dam, an engineering marvel on the Colorado River that straddles the border of Arizona and Nevada. Electricity produced at Hoover Dam continued flowing to the 8 million people in Arizona, Nevada and Southern California who rely on it, the Western Area Power Administration said.

The cause of the fire was under investigation and officials were working to determine the extent of damage to the transformer, one of 15 at the complex that control the voltages for power sent to customers.

“There is no risk to the power grid,” said Jacklynn Gould, a regional director for the U.S. Bureau of Reclamation.

The fire ignited around 10 a.m. and was out within a half-hour, Gould said in a statement. It captured the attention of tourists who said they heard an alarm sound and felt the ground rumble beneath them.