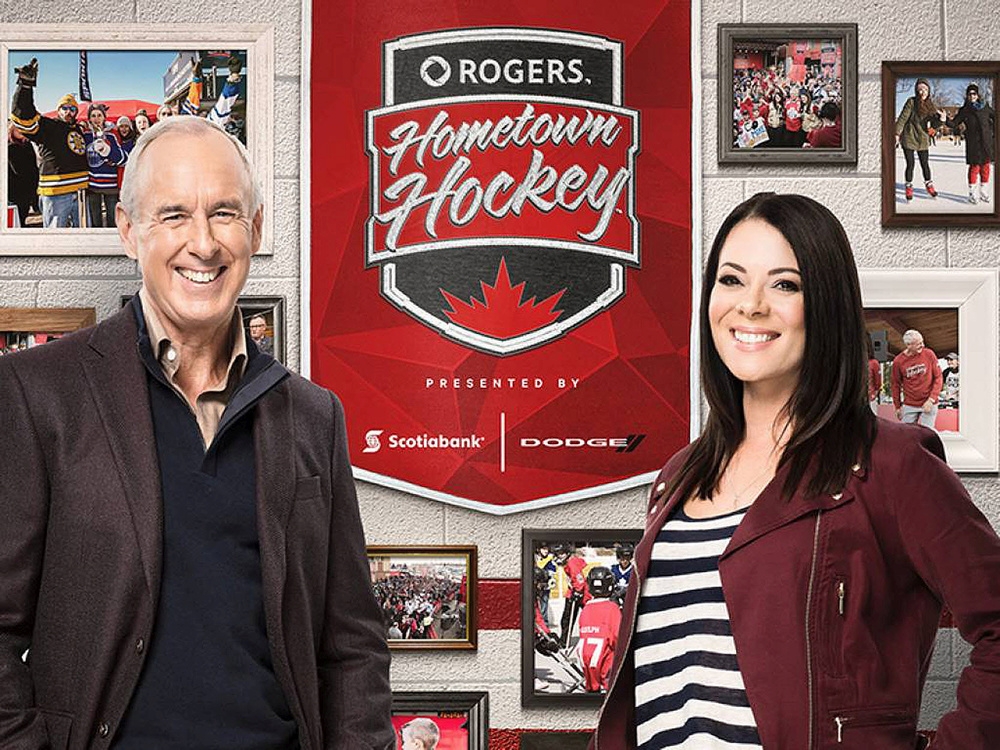 A familiar face with hockey fans will no longer be gracing Canadian television screens.

“It’s been over a week since the news came out, and I can now confirm that I am no longer with Sportsnet, having parted ways on good terms,” Slone tweeted Tuesday.

It’s been over a week since the news came out, and I can now confirm that I am no longer with Sportsnet, having parted ways on good terms.

I wanted to share some thoughts on my time with Hometown Hockey: pic.twitter.com/2z1FKwYxTj

For eight seasons, Slone and co-host Ron MacLean travelled across the country, telling the tales of local hockey heroes.

In a statement, Slone reflected on her time with the program, saying it “was something I wanted to be a part of.”

“I sent a letter to Sportsnet’s then-president Scott Moore asking to be considered. Lucky for me, he liked the idea, and the rest is history,” wrote Slone.

Slone said what Hometown Hockey evolved into was a dedication to telling stories that represented all Canadians. She went on to thank the team behind the show who worked hard in “making sure we honoured all the communities we visited.”

Earlier this month, MacLean told The Athletic there’s “so much loss for some in this story” in regards to Hometown Hockey’s cancellation.

Prior to hosting Hometown Hockey, Slone served as host of Breakfast Television on Citytv in Calgary. She was also a musician, serving as the frontwoman for Joydrop before embarking on a solo career.