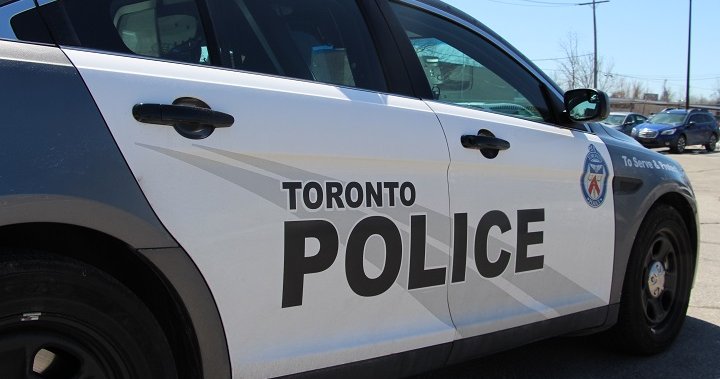 Toronto police say officers are investigating after antisemitic graffiti was found on a property in the city’s east end.

Police said they attended a call on Sunday at Taylor Creek Trail System between Taylor Drive and Alder Road area.

Officers found antisemitic graffiti, police said. However, police would not disclose exactly where the graffiti was found.

Investigators said after consultation with the hate crime unit, the investigation is being treated as a suspected hate-motivated offence.