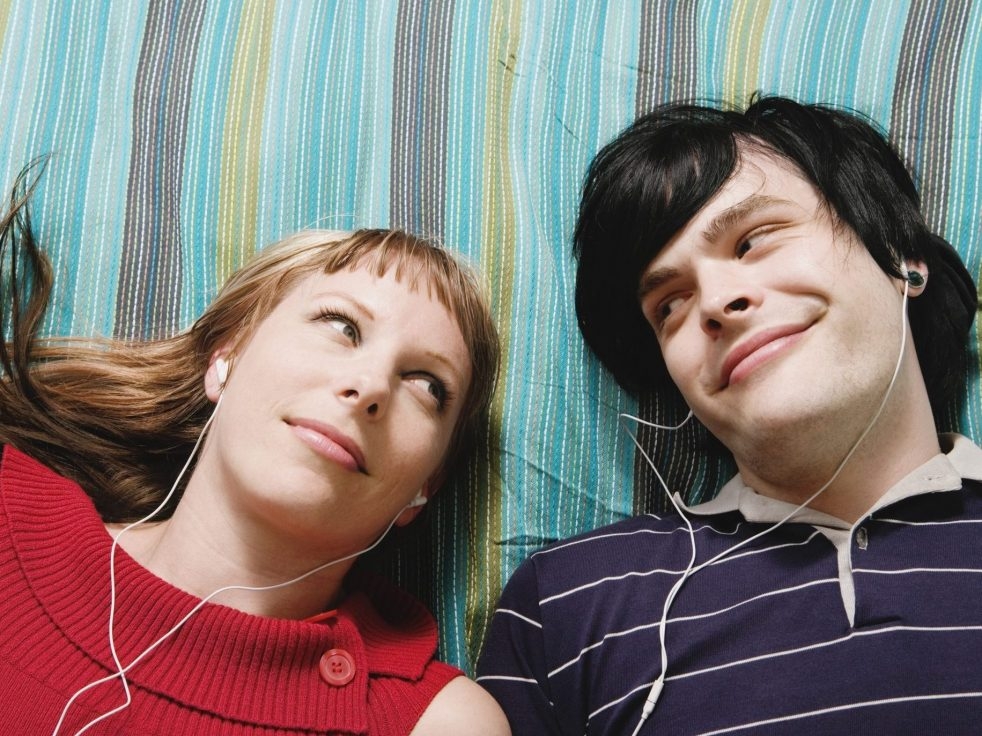 A decade-old song is once again topping the charts, after a Reddit post detailing a peculiar sex confession went viral.

A few weeks ago, Reddit user u/TylerLife shared a post in the “TIFU” subreddit, entitled: “My (20F) girlfriend of two years told me the music that I (25M) play during sex is weird and a major turn off.”

In the post, he explains that while looking for ways to boost his sexual confidence, he read an article online that suggested playing music and matching your rhythm to the beat in order to improve your performance in bed.

After googling the best songs to make love to, he created a playlist that he’s used religiously ever since. However, there’s one song in particular that’s his favourite to play while doing the deed. He was devastated to learn that his girlfriend of two years hates this song and finds it a major turn-off.

Without his favourite song in the playlist, sex has become “awkward.” In the post, u/TylerLife writes, “the other day we were having sex with no music but I was still thrusting to the tune playing in my head. She recognized this and asked me to stop.”

The song in question is DJ Hudson Mohawke’s “Cbat” – an electronic earworm of a tune, which upon hearing it for the first time, sent me into a fit of hysterical laughter – much like the rest of the internet. The song has since gone viral on TikTok.

If you haven’t heard Cbat, it sounds like the backing track to Missy Elliott’s “One Minute Man” if it was remixed by Alvin and the Chipmunks. Squeaky with a syncopated beat, it’s not exactly what comes to mind when you think “sexy time” – in fact, it’s the complete opposite (unless, of course, you find the Chipmunks sexy. In that case, go forth and do your thing).

(Editor’s note: We played the song and yes, it does sound like the Chipmunks after chewing through a bag of cannabis gummies.)

Once I stopped laughing, I was overcome with sympathy for this Redditor’s current and former partners. I, too, have experienced my share of auditory oddities in the bedroom. For example, the time I dated a man who insisted on playing KRS One’s “Step Into A World” at deafening levels while we had sex. Because, who wouldn’t want to make love to the sweet sounds of a man screaming, “Yes, yes y’all! You don’t stop! KRS One, rock on!” (or in the case of “Cbat,” a song that sounds like someone is aggressively squeezing kittens).

Jokes aside, this Reddit points to several larger issues, including the pressure men feel to perform and communication (or lack thereof) in the bedroom.

If you’ve ever found yourself in a similar position as u/TylerLife, here’s what I – a seasoned sex writer and woman with substantial notches on her bedpost – would like you to know.

Approximately 75% of women can’t reach orgasm from intercourse alone, and instead require some form of stimulation. If you’re looking to become a better lover, learn how to please your partner using your hands, fingers and tongue. Also, don’t be afraid to bring sex toys into the mix. Great sex is less about what you do with your genitals and more about the kind of person you are in bed. Become someone who pays attention, listens and communicates openly.

Even u/TylerLife admits that he’s so hyper-aware of his own “performance” that he never even bothers to check in with his partner to see if she was enjoying the soundtrack. But sex isn’t a performance. It’s a collaboration between two people. The best thing you can do for your sex life is communicate with your partner. Check in with them frequently to see how they feel and if something doesn’t feel good, let them know.

If you still require a performance analogy, sex with a partner isn’t a solo, it’s a duet (heck, sometimes it’s a string quartet!) – one that hopefully doesn’t involve a soundtrack of robotic chipmunk sounds.