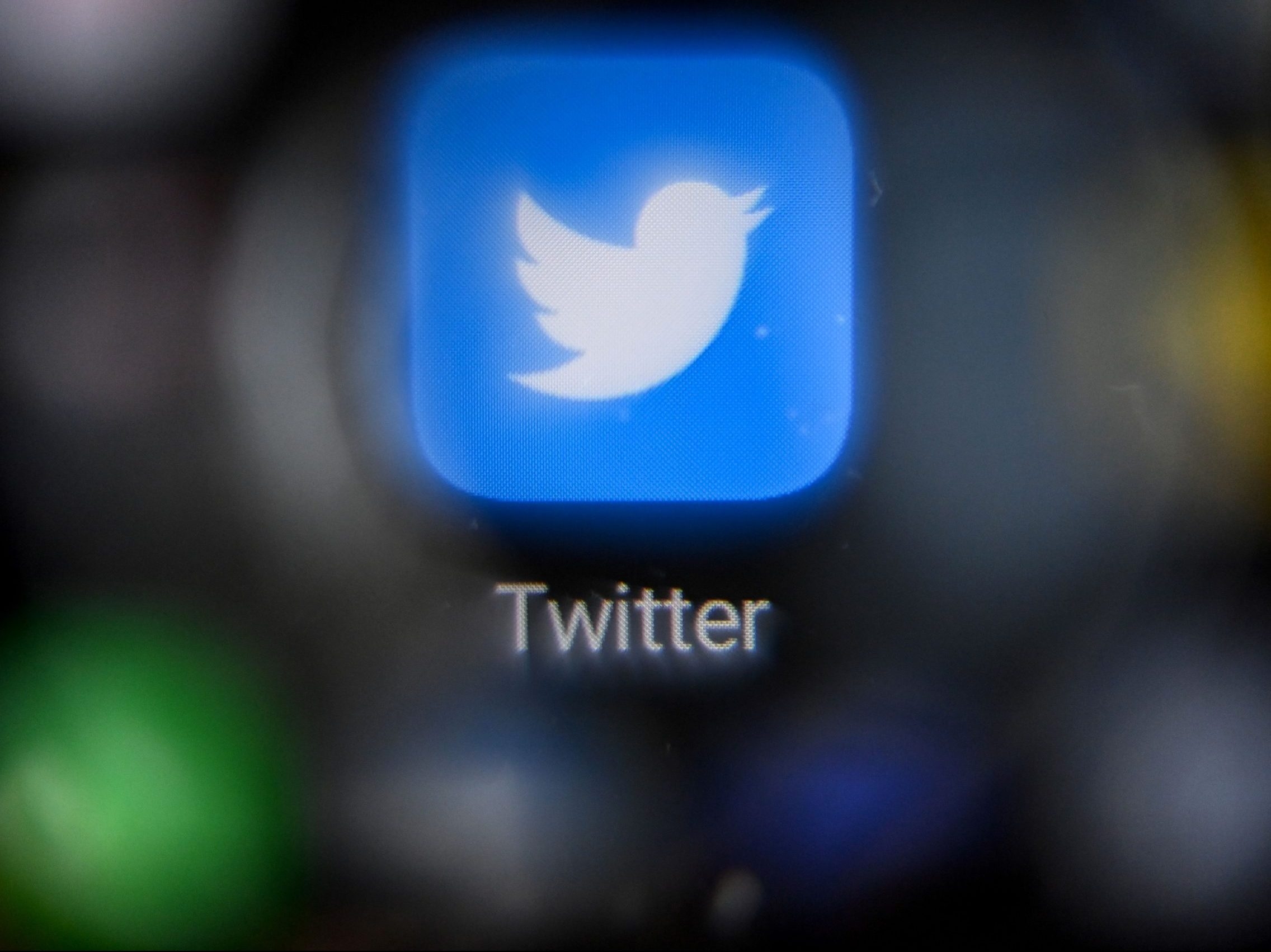 Twitter Inc was down for thousands of users across the globe on Thursday, according to outage tracking website Downdetector.com.

There were more than 27,000 incidents of people reporting issues with Twitter in the United States, according to Downdetector, which tracks outages by collating status reports from a number of sources.

Users in other countries including the United Kingdom, Mexico, Brazil and Italy also reported Twitter not working.

It was not immediately clear what caused the outage.