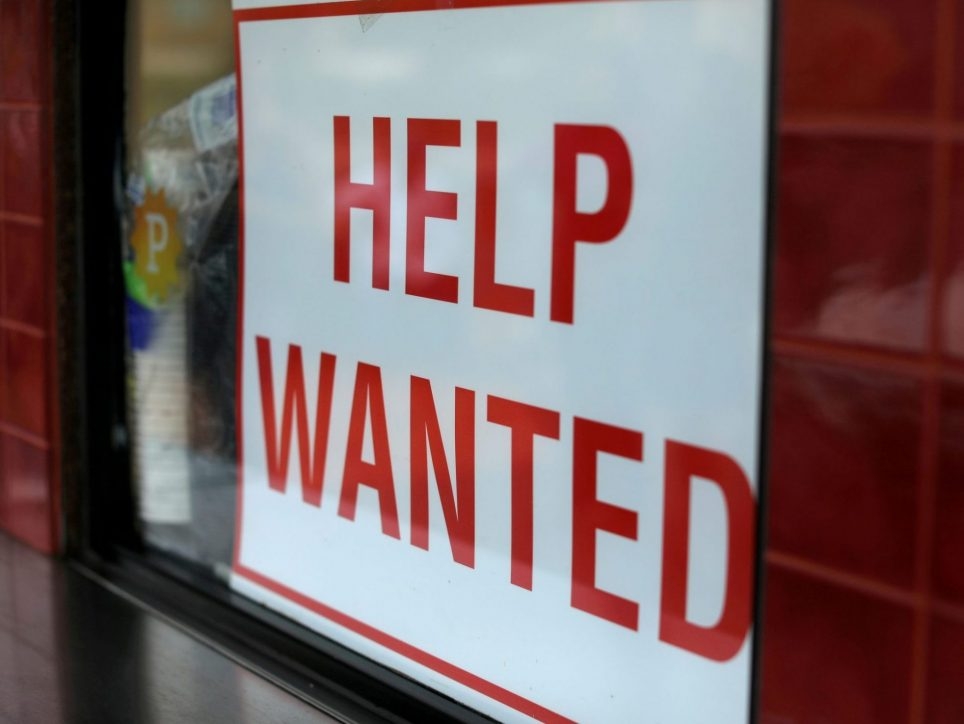 While job growth in and around Toronto and Ottawa have been strong for more than a decade, many other regions of the province have fallen below the Canadian average, according to a new study by the Fraser Institute.

The result is that there are two different economic regions in Ontario — one relatively well off and growing, the other falling behind — according to Ben Eisen and Steve Lafleur in their report, Uneven Job Creation in Ontario’s Urban Centres from 2008 to 2019.

The study found that employment in the Greater Toronto Area grew by 21.7% between the 2008 global recession and 2019 — the year before the COVID-19 pandemic hit and almost double the national average of 11.9%.

Nearby communities such as Barrie, Kitchener-Cambridge-Waterloo, Brantford, Guelph and Hamilton also grew above the national average.

Employment growth in Ottawa and the surrounding area was also strong at 16.1%.

Three regions in Ontario experienced negative job growth between 2008 and 2019 — Thunder Bay (-1%,) Peterborough (-2.2%,) and a collection of smaller cities and rural areas throughout the province defined as non-census metropolitan areas (-9.7%.)

The study found more than 3.7-million Ontarians live in parts of the province where job growth fell below the national average from 2008 to 2019.

“If this group were its own province, it would be Canada’s fourth most populous and be more populous than Atlantic Canada,” the study said.

“As such, the challenges that this cluster of Ontario areas faces should be recognized as a national economic challenge.”