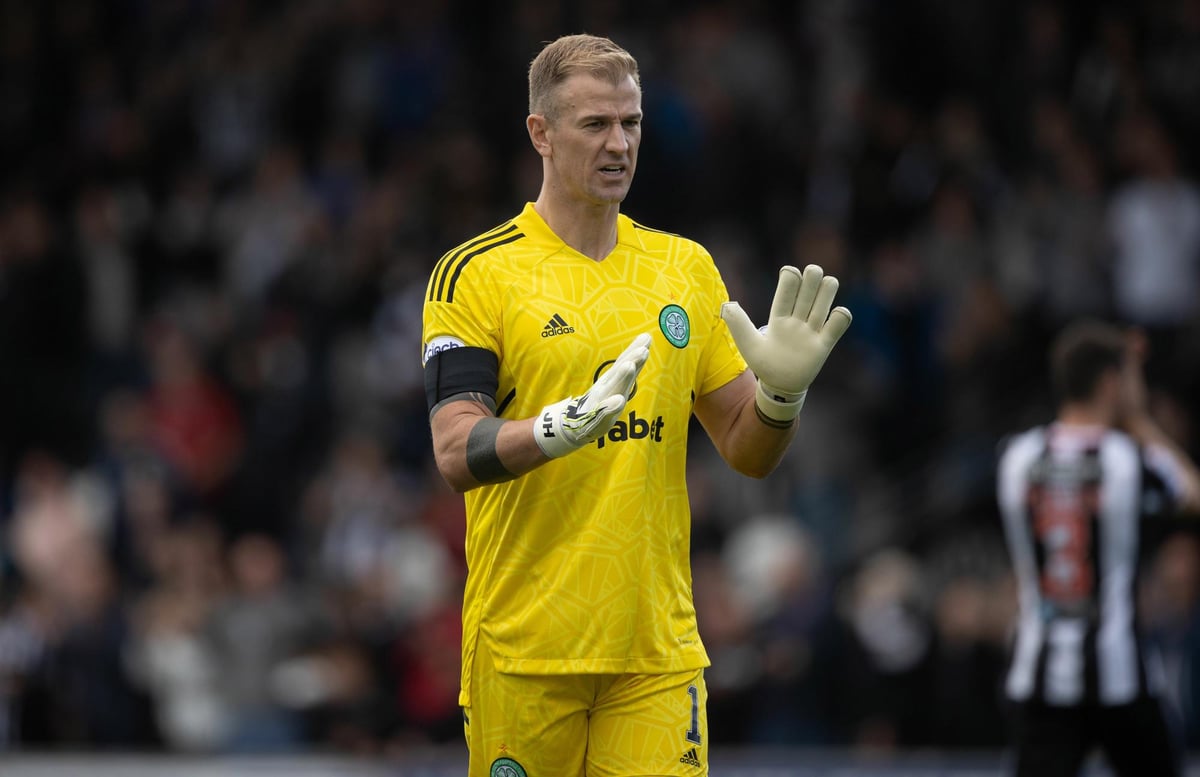 Since making his league debut in a 6-0 win over Dundee, he has averaged a concession every 196 minutes. An impressive feat, not just for Hart but Celtic as a collective under Ange Postecoglou. The Scottish champions have now reached a point domestically where giving up a goal can be regarded as a surprise, let alone losing a game.

That’s what happened in Paisley. Celtic were on the end of a deserved 2-0 defeat to a well-organised St Mirren side who targeted the visitors in the air with long throws and crosses.

They were a day away from completing a full year unbeaten in the league. It was the first time two goals had been shipped in the Premiership in the same match since February. Such moments can act as a shock to the system, simply because it is not something the team are used to. Now they have two weeks to stew on it with the upcoming international break.

As one of the senior figures in the group it will be on the likes of Hart to ensure such a result doesn’t sit on the players’ minds too long and fester.

“Nothing has come to an end,” Hart said. “We win, we lose, we keep going and we keep pushing and it’s now onto the next.

“Our mindset doesn’t change. We are building something where we want to just keep going and just keep trying to get the best out of each other and get the best as a team. That was no different in the game against St Mirren and it’ll be no different when we go into our next game.

“We’re not emotional. You don’t see him getting too carried away when we have won however many on the spin.

“It was a tough result for the team on Sunday, tough to take, but we all represent each other and we are ready to push and go again.”

‘We never think that’

While Postecoglou and Celtic won’t be planning to deliberate over the defeat for too long, preferring to look forward, there will be aspects of the loss which could prove useful in ensuring such a result doesn’t happen again any time soon.

“They were tough physically and we just couldn’t quite get the flow,” Hart said. “That flow just didn’t happen in the game. It wasn’t through lack of effort.

“We made a few decisions that we don’t usually make and they took their chances, which teams haven’t been able to against us recently.

“We don’t need to be told that [getting punished when off it]. We know that. It’s not as if we thought we could just turn up for the St Mirren game and play half ars!d and win the game.

“We never thought that. We never think that. You can see that from our attitude.

“Who are you to think you are anything for winning a game of football? You’re not. You are here to do a job, we are here to represent an amazing fan base, the club. And the least we can do is put in effort.”

Celtic reaction: Republicanism has its place; role for Abildgaard; Postecoglou’s…