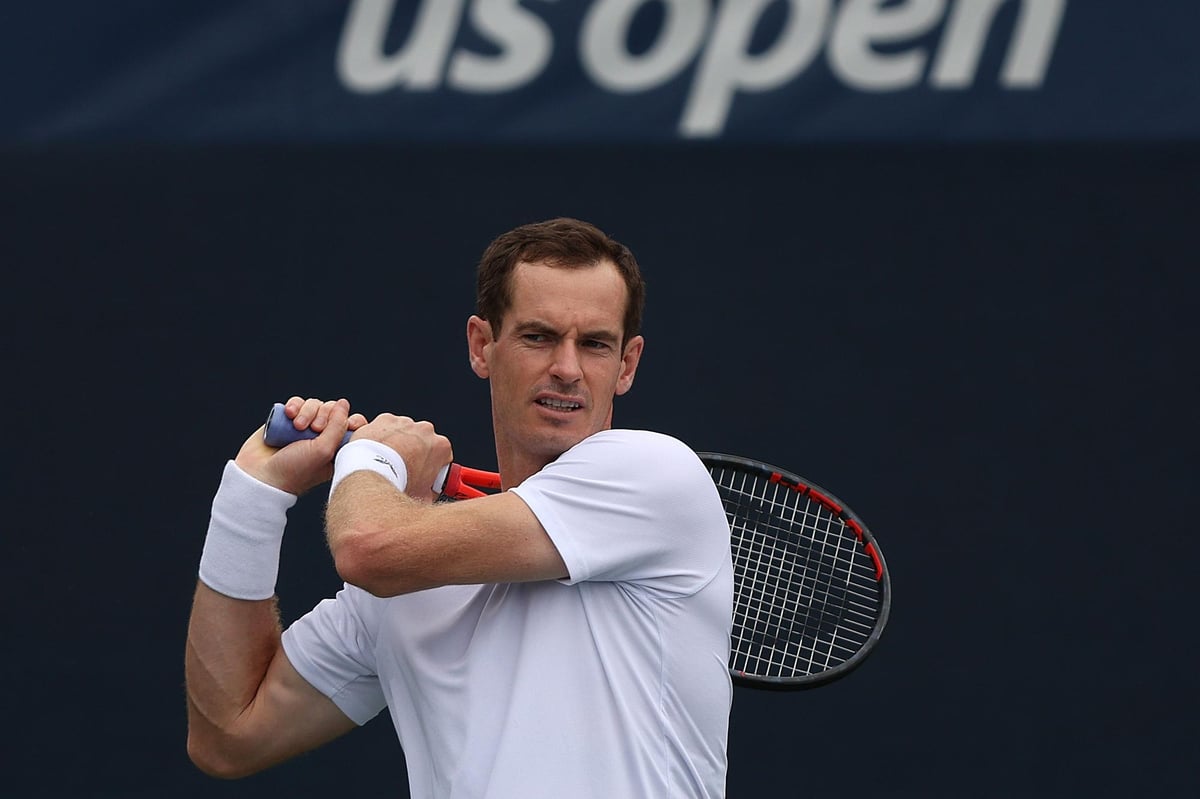 Andy Murray returns to the scene of his first Grand Slam victory on Monday when he takes to the courts at Flushing Meadows for the first round of the US Open.

It is ten years since Murray broke his major duck at the New York event by defeating Novak Djokovic in a five set epic in 2012 in what was the fifth Grand Slam final of his career at that point.

Murray, now 35 and battling cramp issues on the back of major hip surgery, returns a decade on as a tournament outsider as he looks to progress beyond the third round of a Slam for the first time since 2017.

The Scot faces a tough start with a first round match against Argentine 24th seed Francisco Cerundolo – a player renowned for his powerful forehand and who claimed his maiden ATP title last month at the Bastad Open.

Andy Murray during a practice session for the US Open tennis at Flushing Meadows. (Photo by Julian Finney/Getty Images)

Here is how you can watch the action…

What: US Open first round

Viewers in the UK can watch the US Open through Amazon Prime Video by selecting which match they wish to watch.

Existing Prime members can watch for no additional fees, while new customers can sign up for a 30-day free Amazon Prime trial with no commitment or contract.

After the completion of the trial, an Amazon Prime Video subscription costs £7.99 per month and offers free next day delivery on thousands of items from the Amazon website.

The US Open’s YouTube channel will also be broadcasting extended highlights of matches throughout the tournament.

Andy Murray and Franciso Cerundolo have never met before. This will be their first match against each other.