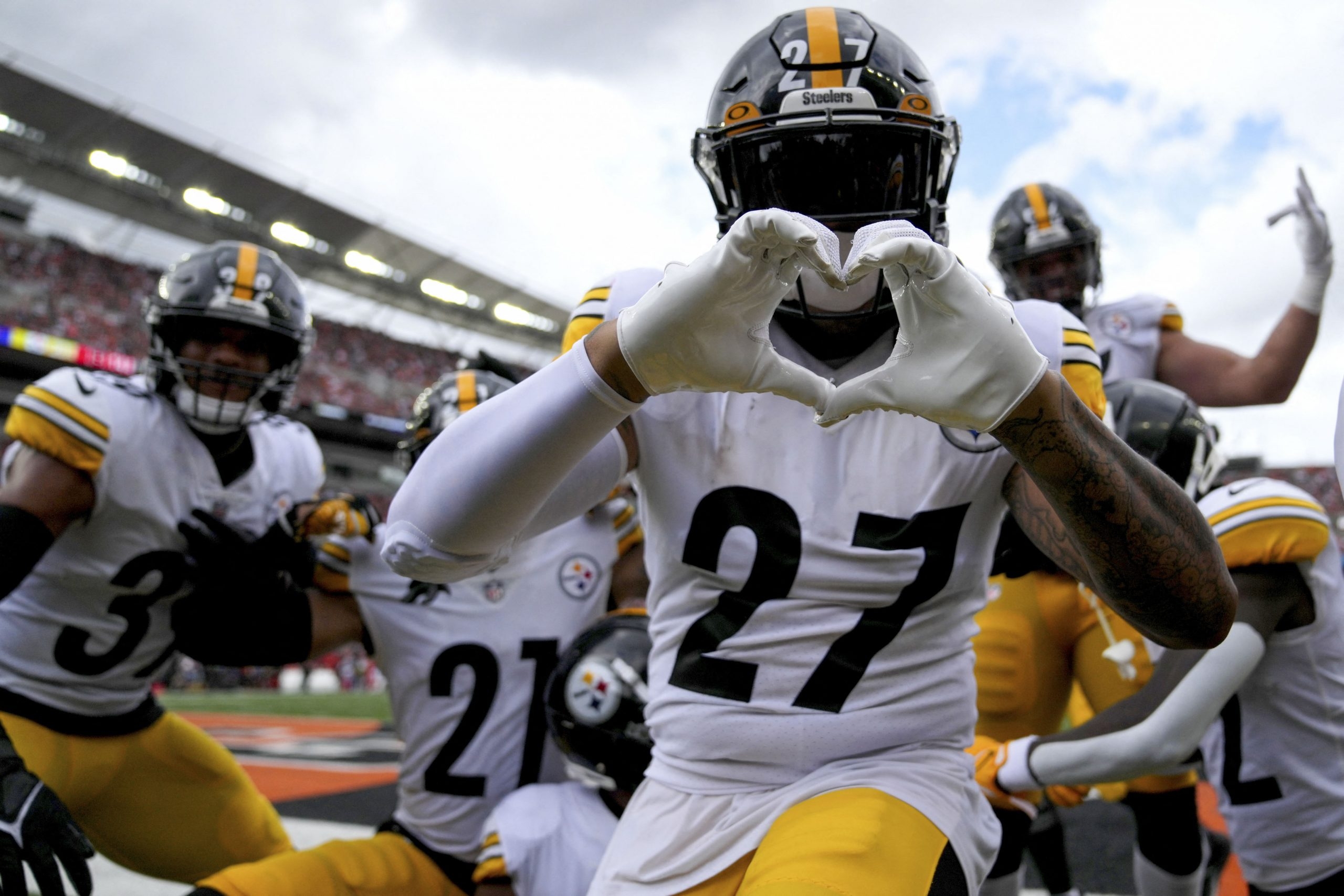 Not every dog had his day in a typically wild Week 1 of the NFL season, but for much of a supremely entertaining early Sunday afternoon, it kind of felt like it.

And if you were looking to build a bankroll on that shiny new legal sports wagering account of yours, you probably have more respect for those teams  doing the barking.

The underdogs weren’t just a big factor, covering in six off the first nine early starts on Sunday, but executed a couple of notable outright upsets.

Leading the way were the Steelers in that dramatic 23-20 OT win at Cincy and doing it against a reigning AFC champion Bengals team that was a touchdown fave.

Almost as impressive were the Bears, who were 6.5 home dogs and thumped the much-touted 49ers, 19-10.

The lessons? Underdogs are almost always worth a look in the NFL but no more so than in the early weeks when so much of the handicapping opinions, is based either on last season or a meaningless pre-season.

Favourites aren’t to be ignored, but until more reasonable form is established, proceed with caution.

Some other Week 1 observations: